Fergus Mulchrone delighted to be back 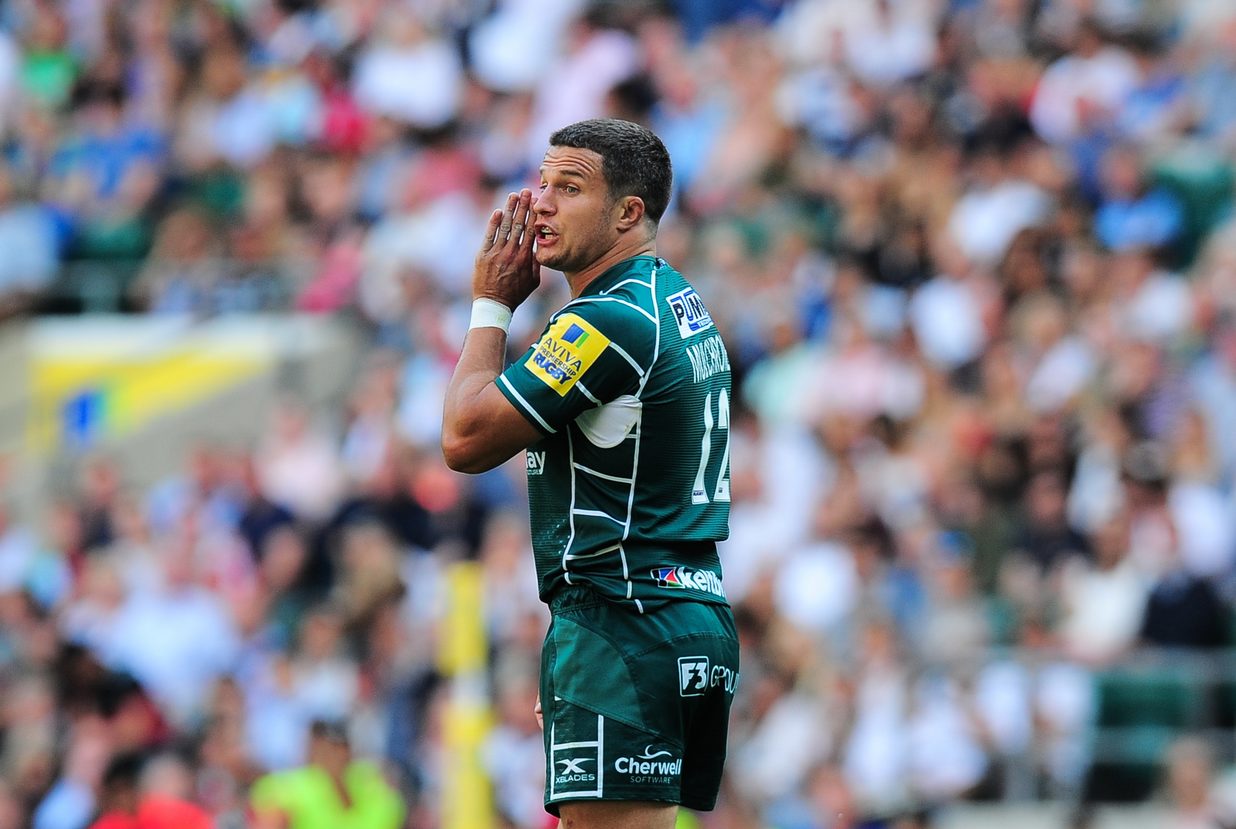 It has been a gruelling start to pre-season according to Fergus Mulchrone, who is delighted to be back in training ahead of the new season.

The Mancunian centre and his fellow teammates have been put through their paces on day two of pre-season with a series of conditioning drills.

“This morning we had some more fitness testing and we finished the day off with some running and skills-based exercises,” said Mulchrone, 31.

“Les was nailing down the basics as a lot of the boys won’t have touched a ball for the last five weeks. We’ve just started things off with the basics and looked at what we want to build on as a group.”

Director of rugby Declan Kidney has welcomed a string of new faces into the camp this summer, Mulchrone enthused by the latest additions.

“It’s been good to meet the new lads such as Tom Stephenson, Stephen Myler, Matt Rogerson and Barney Maddison and they really compliment the group.

“We’ve had some hard sessions, but a lot of the lads have returned for pre-season in relatively good nick and it’s important that everyone builds on the good work.”

The Exiles have two pre-season friendlies in the pipeline, the first against Munster at Irish Independent Park on Friday 17 August, before locking horns with Leicester Tigers at Welford Road on Friday 24 August.

And with the 2018/19 Greene King IPA Championship season edging ever closer, Mulchrone believes fixture release day is an exciting day for players and fans alike.

He said: “It’s always good to get a glance at the fixtures and see when you have certain games coming up – there’ll be an air of excitement when they are released.”