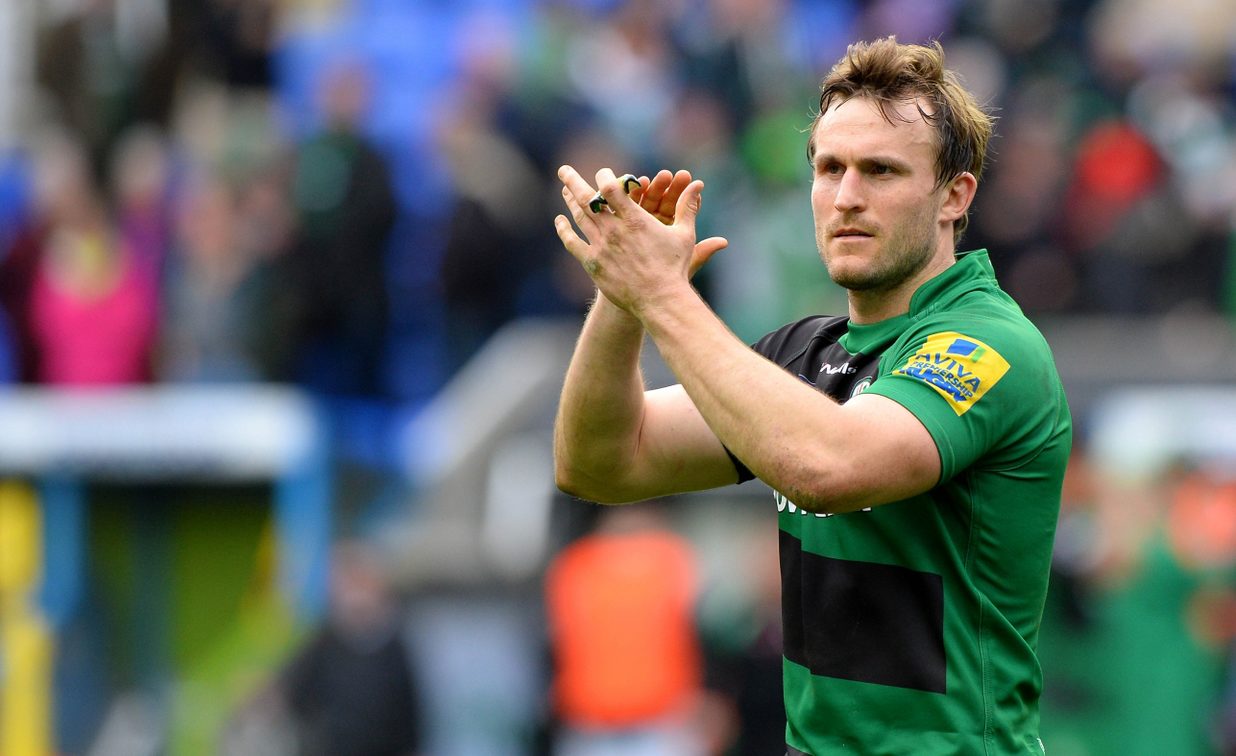 This weekend London Irish welcome Wasps to the Madejski for the final game of the season (kick off 15.30).

Andrew Fenby has been one of the Exiles’ stand out performers this season. With five Premiership tries so far, the ever reliable full-back has often been at the heart of all that has been good in London Irish’s play.

After a tough result last time out against Gloucester, Fenby is keen put things right and finish the season on a high.

“It was a really frustrating day,” he said, reflecting on the Gloucester performance. “In the first 20 minutes we said we wanted to go out and play with some ambition and play positive rugby and we did that, it was probably our most dominate performance of the season in that first 20 minutes.

“We created lots of chances and great opportunities earlier on but lacked the composure to get points on the board,” he said.

Irish did leave the first half rueing several missed opportunities, spending the opening period camped in the Gloucester 22, being held up twice, but it took until the 29th minute for Alex Lewington to claim London Irish’s first points of the game.

“I think sometimes we are too busy thinking about scoring as quick as we can rather than going through phases and knowing that we will walk it in over the corner, we got a bit hot headed and too excited to cross the line which cost us.”

Despite the way the game went, it was Irish who had the last word thanks to an Andy Short try, the second game in a row they have finished the game strong.

“That is something we have instilled this team right from the off,” said Fenby. “We are fighters and we keep battling for the whole game, we keep trying and keep playing with ambition.”

This week Irish will be hoping to pair this ambition and battling spirit with a result. Facing Wasps hot in the pursuit of the playoffs and Champions Cup rugby for next season, Fenby knows the challenge ahead but is looking forward to a chance to finish the season strong.

“They are one of the top teams in the league, they play great attacking rugby and they have an electric back three.

“We know they are pushing for a high finish so we will expect them to come at us with everything so we will have to match that.

“Their back three in particular are very dangerous,” he continued. “They are lethal when given a bit of space so it will be crucial that we don’t miss any tackles and keep to our systems.

“We can contain any attack with the systems we have in place, it is just making sure everyone sticks to it and has faith in it.

“The supporters are great, every game and all season. Just look at Gloucester, obviously it was disappointing but they were still supporting us so that is great for us.

‘This week we are at home and we want to try and reward them. It is on our home turf and we want to get a win and not only give something back to them but also build a little momentum going into next season which is shaping up to be a really exciting time for the club.”