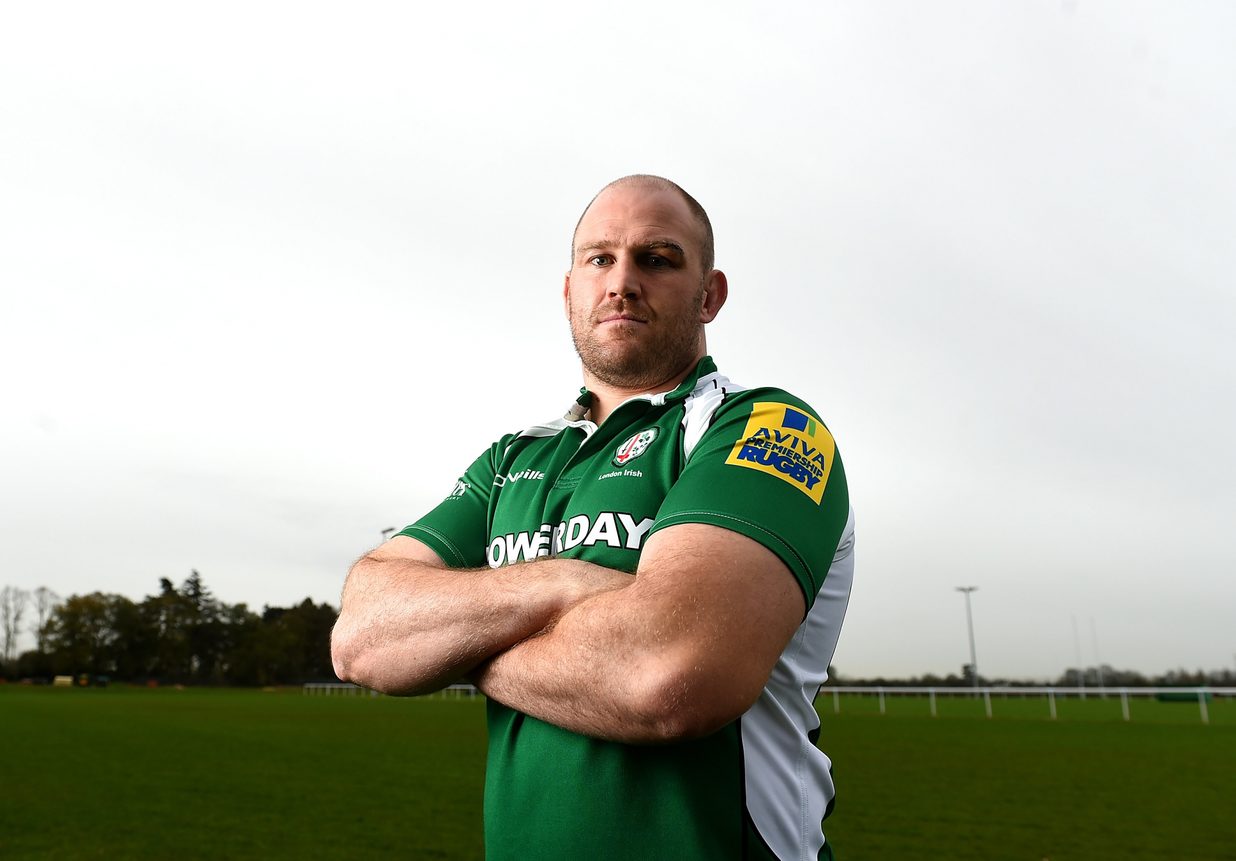 London Irish have been given a major boost ahead of the 2016-17 season with the news that double World Cup-winning prop Ben Franks has committed his future to the club.

Capped 45 times by the All Blacks, the 32-year-old joined Irish on a three-year deal from Super Rugby side Hurricanes last summer, and is itching to help the club bounce back to the Aviva Premiership.

Now fighting fit after a three month injury lay-off which saw the tight-head miss a series of crucial games before returning to first team affairs for the penultimate Premiership clash at home to Harlequins, Franks is looking forward to a full pre-season programme.

“Once I’d had a few weeks away to clear my mind, my gut feeling was not to miss out on an opportunity and I’m here ready to work hard,” Franks told LITV.

He added: “I’m excited at the prospect of getting a solid pre-season under my belt mainly because I have not done one for many years. The last time I did a pre-season was when I was 23 – I’m 32 now and being an All Black you don’t get the opportunity to do a full summer programme.

“The last two or three weeks before we came back for pre-season, I was just eager to get started.”

Delighted that Franks has pinned his colours to the Exiles, Head of Rugby Operations Glenn Delaney said: “Ben is a world-class player and his experience in the pack will be vital as we look to make an immediate return to the Premiership.

“We have a number of exciting young talent coming through the ranks at present and his experience and knowhow both on and off the field will be invaluable.

“It’s a real statement of intent, and underlines the ambition of the club and the owners.”