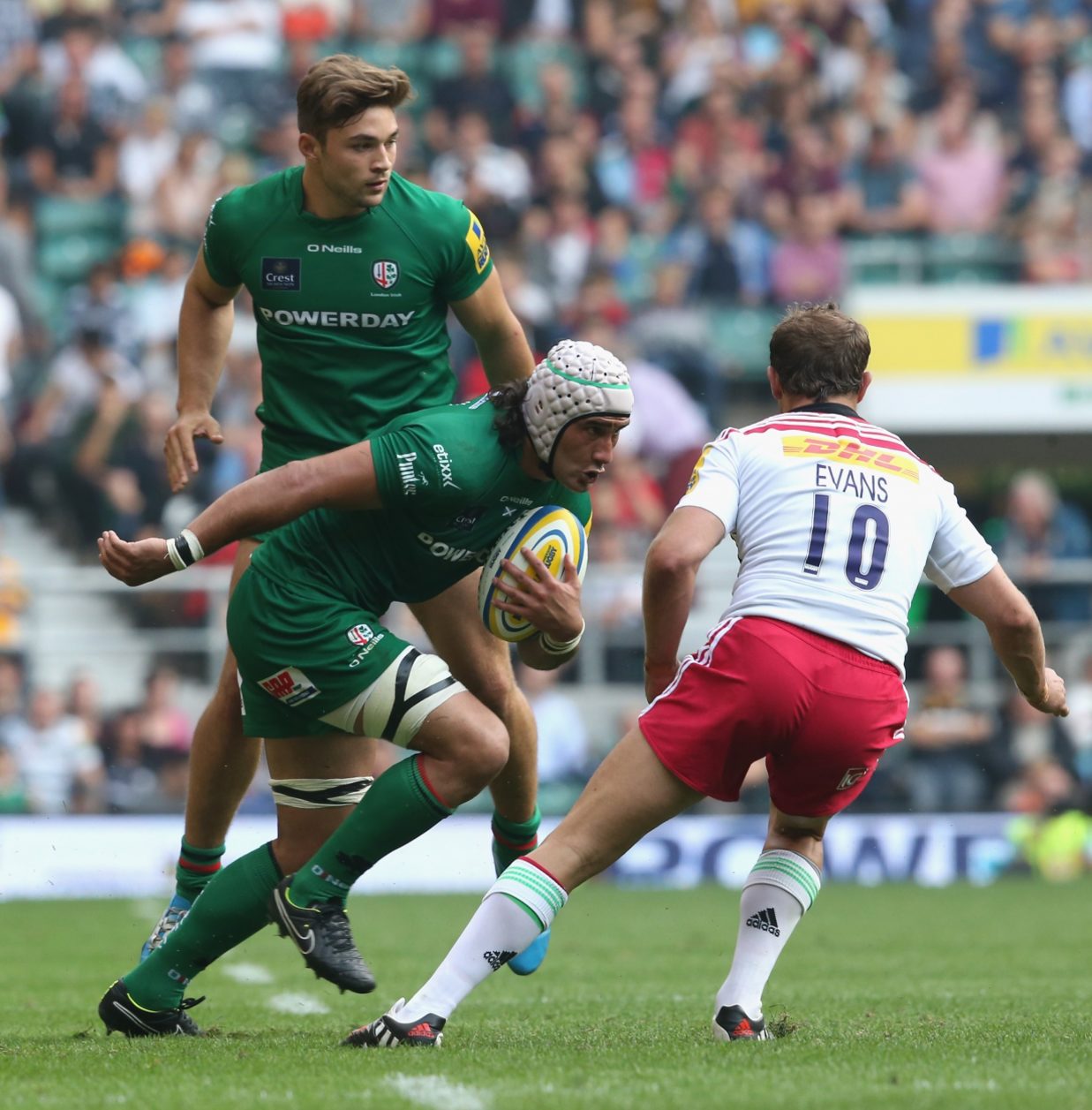 London Irish are happy to welcome back their six international players this week. Blair Cowan, Kieran Low, Geoff Cross (Scotland), Ofisa Treviranus, Dan Leo (Samoa) and Jebb Sinclair (Canada) have all been away throughout November on international duties.

Blair started all three of Scotland’s autumn internationals with wins over Argentina and Tonga and a narrow loss to World Champions New Zealand. Geoff, having come off the bench against Argentina and New Zealand, also started against Tonga with Kieran among the replacements, Blair picking up a try and the man of the match award for this game.

Ofisa was an ever-present force for Samoa throughout their autumn campaign from number eight, starting all three of their games. Their campaign saw them lose out to Italy and England but they picked up a win over Canada. Dan Leo started against Canada and came off the bench versus England.

Canada faced Namibia, Romania and Samoa this autumn, losing two but getting a hard fought win over Namibia. Jebb featured in all three games, starting at both 6 and 8.

All six of London Irish’s Internationals are a welcome return for the Exiles ahead of this weekend’s Aviva Premiership clash with Gloucester at the Madejski Stadium on Sunday 30 November. 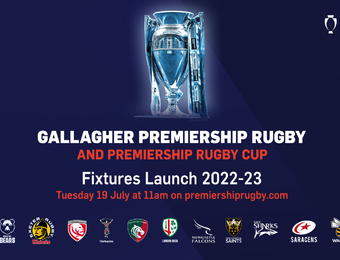