Exiles Through The Ages - Bath 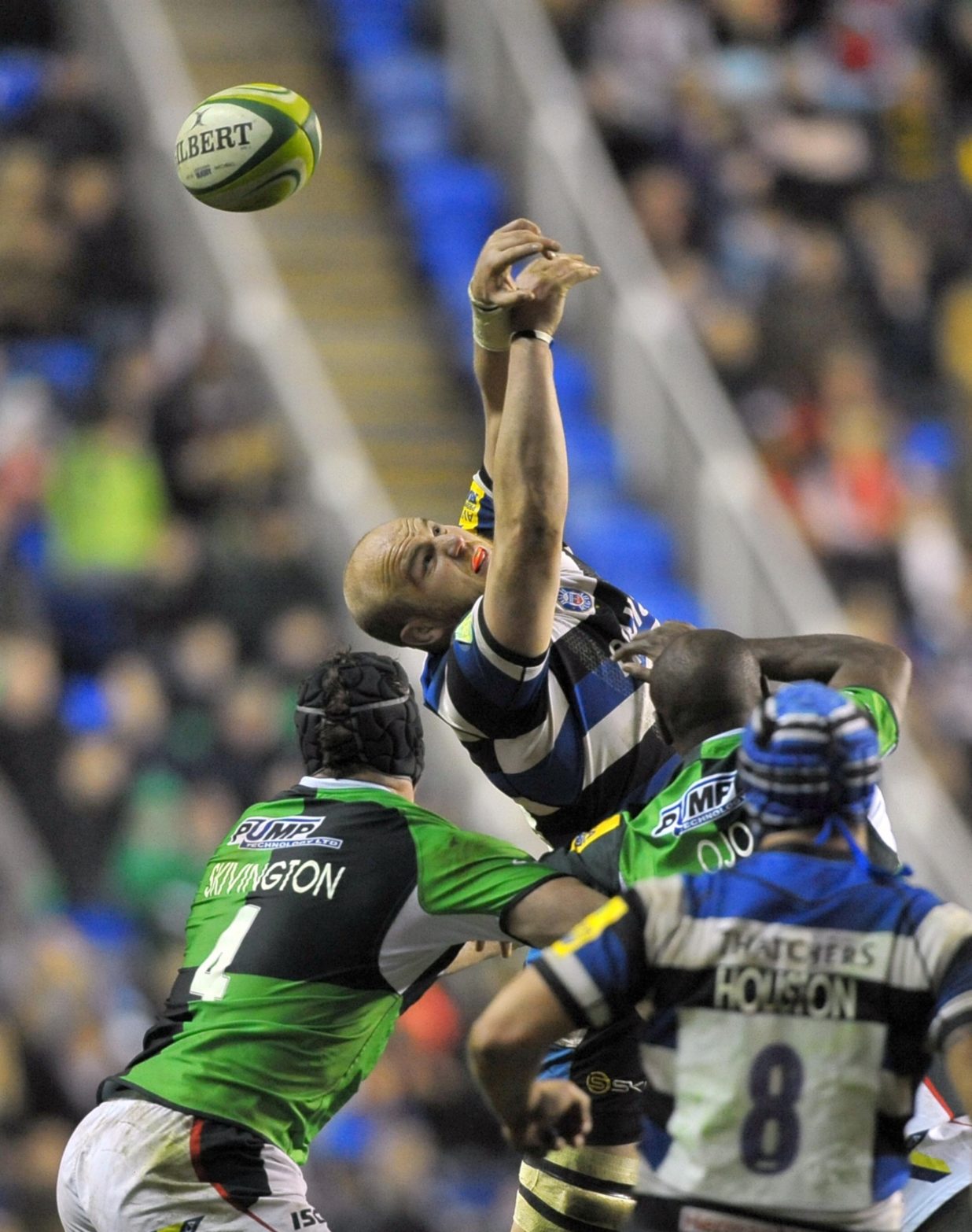 In this week’s Exiles Through the Ages we take a look back through some of London Irish’s most memorable matches against the West Country Side, Bath

Bath, one of the oldest sides in the Premiership, has always been a tough fixture. The Rec is one of the all-time fortresses of the game and throughout the years Bath have also always been just as handy away from home.

In this edition of Exiles Through the Ages we are going to tackle our memorable moments in a chronological fashion, starting with February 2006 and a win at the Rec for the Exiles.

Two long range tries, one from 80 metres, from Topsy Ojo were the highlight as Irish ran in five tries in total including one each for Delon Armitage, Juan Leguizamon and Sailosi Tagicakibau.

Irish scored a total of 33 points that day, with Bath only managing 28 in response, giving Irish an all-important win on the road.

Our next game is in February 2007 when Irish welcomed Bath to the Madejski Stadium. As the season began to draw to a close London Irish were hot on the heels of those higher up in the table and in hunt of the elusive Heineken Cup places.

Tries from Topsy Ojo and Sailosi Tagicakibau saw Irish away. But, on a day where The Exiles almost threw away what should have been a run-away win, they were forced to show their resolve, battling hard to come out on top 15 – 7.

Next up is a ‘full house’ performance from Ryan Lamb as the fly-half scored all of Irish’s points as Irish kept Bath to nil in their own back yard in 2009.

Lamb, with a try, a conversion, two penalties and a drop goal was the stand out performance in an otherwise scrappy affair, ending with a final score of 16 – 0.

Now we turn our attention to the 2012/13 season and The Exiles’ first win of that year’s Premiership campaign.

On September 22nd they welcomed Bath to the Madejski on the back of three defeats and were looking for the first win to open their account.

A try from the Tongan Try Express Halani Aulika before half time set Irish on their way and with a second try, courtesy of Jonathon Joseph, on the other side of the break and 19 points from the boot of Steven Shingler saw Irish come out on top 29 – 22.

Our final stop in this week’s instalment is last year’s St. Patrick’s Party at the Madejski. Although not a good day for The Exiles on the pitch, off it was truly a special day.

22,500 people packed into the Madejski for the annual party in the Mad Stad with entertainment continuing well into the night.

Although Irish came off second best that day to Bath, this couldn’t damped the supporters’ hearts as the Premiership saw one of its biggest parties to date.

And if this sounds like your cup of tea, tickets for this year’s St. Patrick’s Party are still available at https://ticketing.londonirish.net so be sure to book your spot as this year is set to be bigger and better than before.

And that brings this week’s Exiles Through The Ages to a close. Here’s hoping for more memorable moments to be made this weekend as Irish welcome Bath to the Madejski once again.

Be sure to catch next week’s Exiles Through The Ages as we look through London Irish’s history against another of the great West Country side, Gloucester, who Irish play next Sunday at the Madejski.