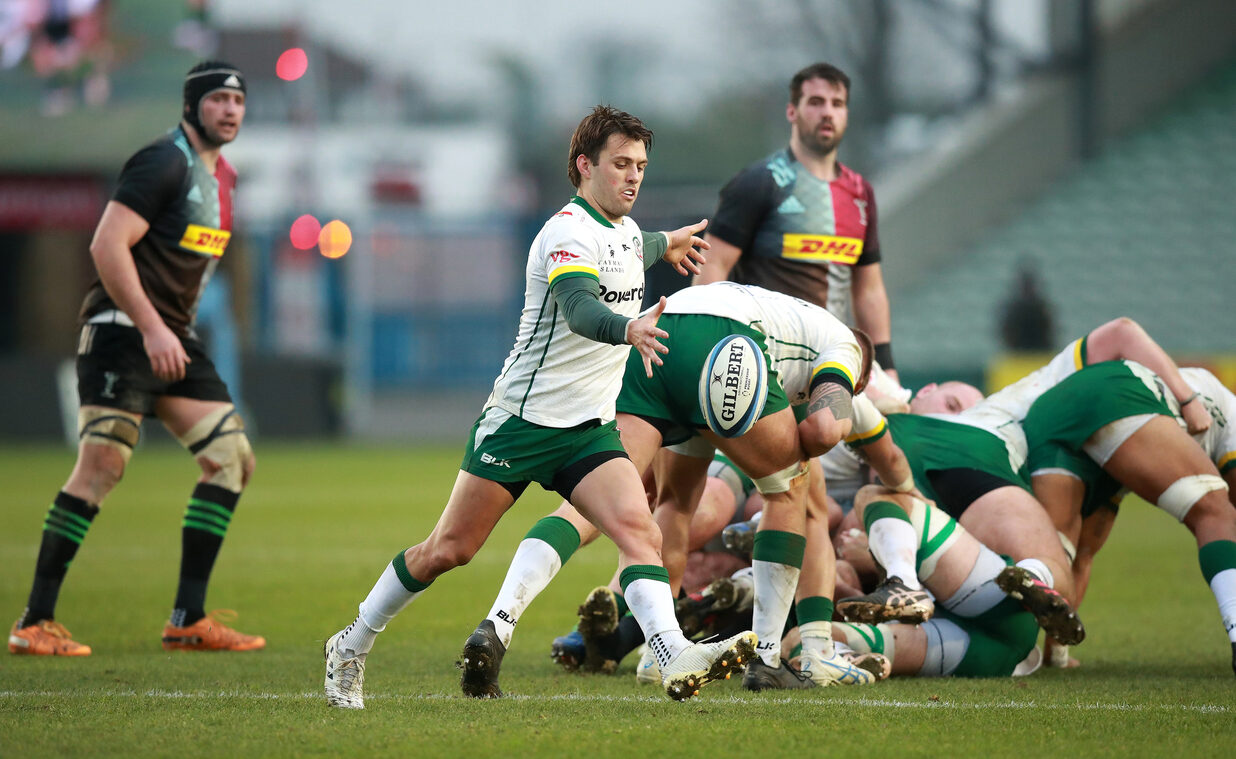 London Irish has named the squad that is set to travel to Sandy Park to take on Exeter Chiefs in Round 9 of the Gallagher Premiership (kick-off 4:15pm).

Will Goodrick-Clarke and Lovejoy Chawatama are the starting props and, fresh from signing a new deal with the Club, Agustin Creevy is at hooker.

Steve Mafi and Rob Simmons combine in the second row, with Ben Donnell at blindside flanker and Blair Cowan at openside flanker, with the latter captaining the side. Albert Tuisue completes the pack from number 8.

Ben Meehan and Paddy Jackson are the halfback duo, as Terrence Hepetema and Curtis Rona continue their partnership in the centres.

Ben Loader and Ollie Hassell-Collins are named on the wings, with James Stokes set to wear the 15 jersey.

“Traveling to Exeter is always going to be one of the toughest fixtures of the season” said Declan Kidney, Director of Rugby.

“They are Premiership and European champions for a reason, and we are going to have to front up to the challenge that they present.”