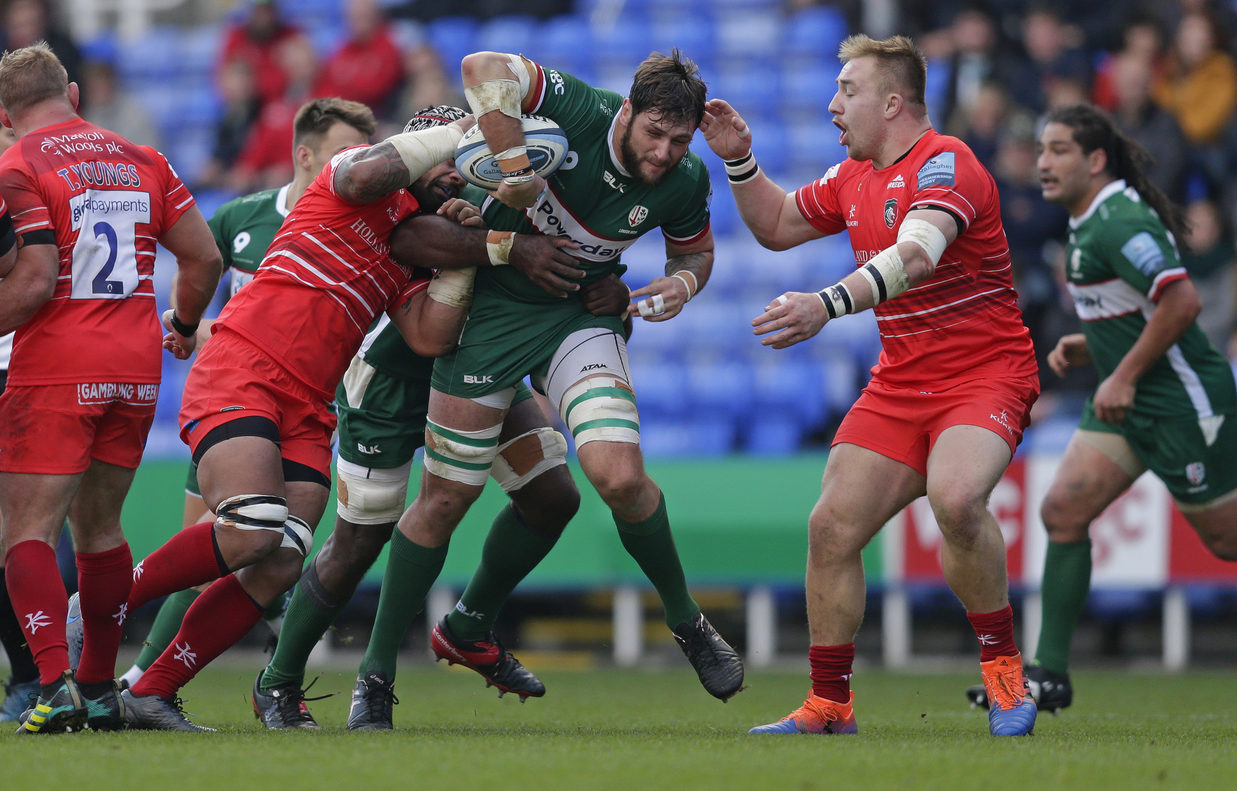 London Irish has announced its squad to play Bayonne at the Madejski Stadium on Saturday 23 November in Round 2 of the European Challenge Cup.

Ben Meehan and Paddy Jackson form the half-back pairing, with Meehan at scrum-half and Jackson at fly-half. In the midfield, Terrence Hepetema and Tom Stephenson combine.

Ollie Hassell-Collins and Australia international Curtis Rona are named on the wings, with Alivereti Veitokani at full-back, making his first appearance for the club since his time with Fiji at the Rugby World Cup.

Tonga international Steve Mafi is among the replacements and, if required, will make his first appearance for London Irish.

“We are looking forward to getting back out at the Madejski Stadium and playing in front of our supporters” said Declan Kidney, director of rugby.

“Bayonne are a physical outfit who are going well in the Top 14. We are looking forward to what will be a challenging match.”