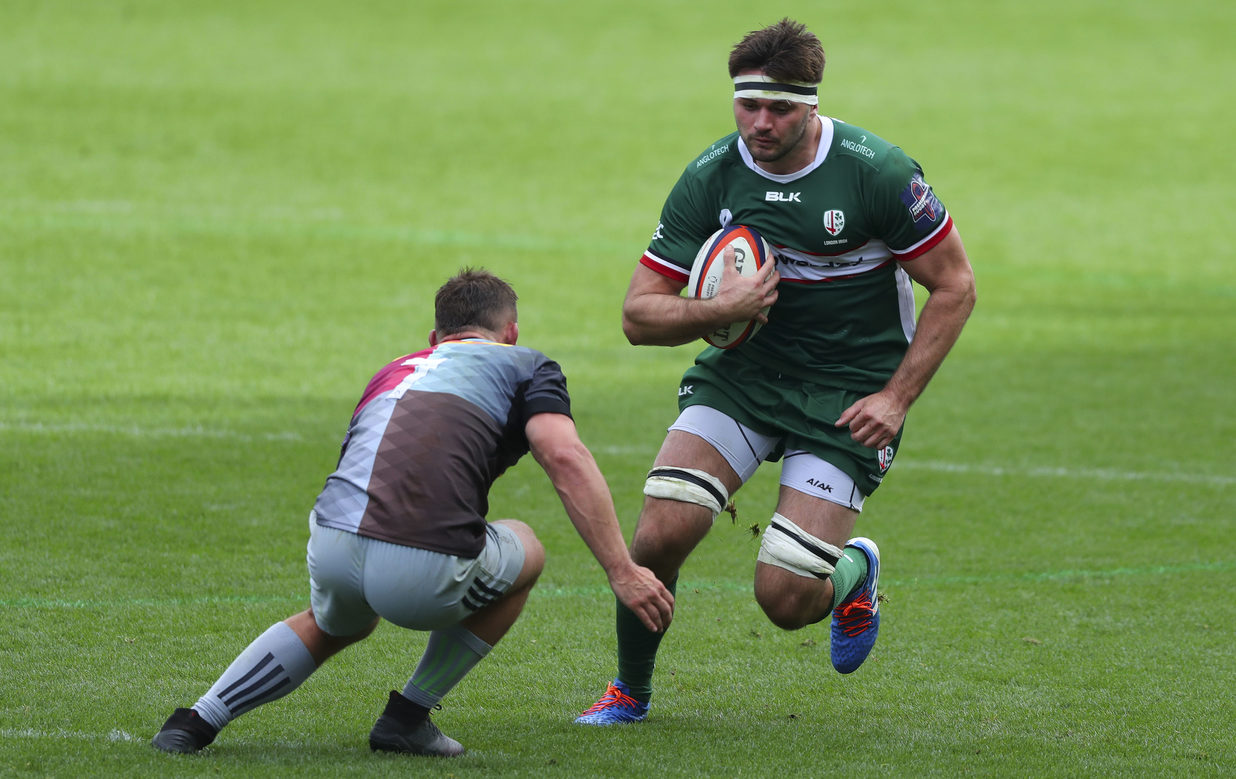 London Irish has named its squad to travel to Wales to take on Scarlets in Round 1 of the European Rugby Challenge Cup on Saturday (kick-off 7:45pm).

Harry Elrington, Motu Matu’u and Patric Cilliers make up the front row, with Barney Maddison and George Nott named in the second row.

Ben Donnell and Conor Gilsenan are at blindside and openside flanker respectively and Matt Rogerson starts at number 8.

Australia international Nick Phipps makes his first start for the club at scrum-half, after making his debut from the replacements last week, whilst Stephen Myler continues in the fly-half position and captains the side.

Fresh from the Rugby World Cup in Japan, USA international Bryce Campbell is at inside centre and is partnered by Tom Stephenson, who is outside centre.

Ollie Hassell-Collins and Brendan Macken start from either wing with Tom Parton, who scored against Leicester last week, starting at full-back.

“Playing in Europe gives us a chance to test ourselves against different styles of rugby” said Declan Kidney, director of rugby.

“We are looking forward to starting our European campaign, but we are fully aware that the Parc Y Scarlets is a tricky place to go and play rugby, so it will be a challenge, but one that we are excited by.”