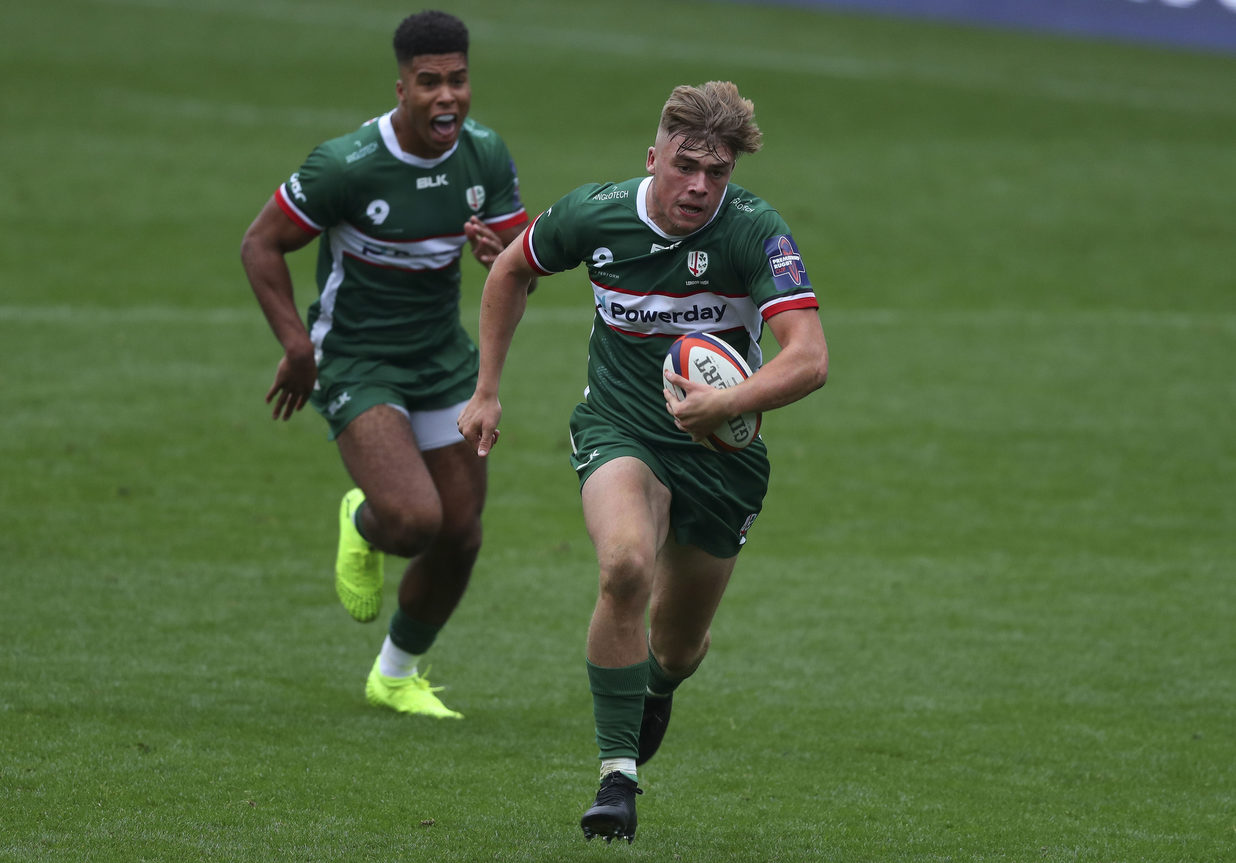 London Irish has named the squad to travel to Bristol Bears in Round 3 of the Premiership Rugby Cup on Sunday 6 October (kick-off 3pm).

Danny Hobbs-Awoyemi, Ross McMillian and the returning Ollie Hoskins are named in the front row.

Barney Maddison is named in the second row and partners Ruan Botha, with the latter making his first appearance for the club.

Max Northcote-Green wears the 6 jersey and is joined on the other flank by Conor Gilsenan. Senior Academy graduate Isaac Curtis-Harris completes the pack from number 8.

Fresh from making his senior debut from the replacements last week, Caolan Englefield starts at scrum-half. Joining him in the half-backs is the experienced Stephen Myler at fly-half, who also captains the side.

There is a welcomed return from injury for Theo Brophy Clews, who is named at inside centre, with Irishman Brendan Macken at outside centre.

“We are looking forward to testing ourselves against a strong Bristol Bears outfit” said Declan Kidney, director of rugby.

“As each game comes, we are trying to improve and build as a squad, and this Sunday is no different. As always, we want to make our supporters proud, especially those who are making the effort to travel along the M4.”