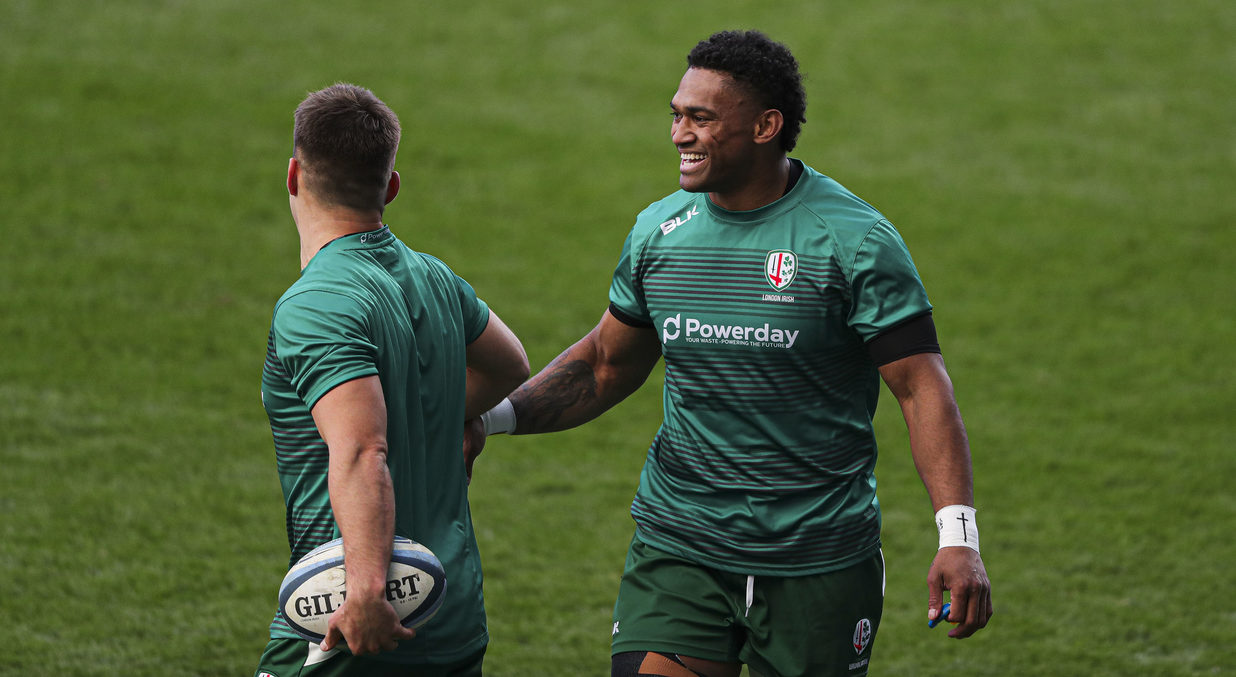 Declan Kidney has named the squad to travel to Franklin’s Gardens tomorrow to take on Northampton Saints in Round 9 of the Gallagher Premiership, live on BT Sport (kick-off 7:45pm).

Dave Porecki starts at hooker and is partnered in the front row by prop duo Harry Elrington and Sekope Kepu, with the latter making his first start for the club.

Franco van der Merwe, who captains the side, is joined by Australia international Adam Coleman in the second row. Matt Rogerson and Blair Cowan start at blindside and openside flanker respectively, with Fiji international Albert Tuisue wearing the number 8 jersey.

Ben Meehan and Stephen Myler combine in the half-backs, with Meehan at scrum-half and Myler at fly-half. Terrence Hepetema is named at inside centre and is joined in the midfield by Curtis Rona, who is at outside centre.

On the wings, Ollie Hassell-Collins and the returning New Zealand international Waisake Naholo are named, with James Stokes completing the line-up at full-back.

“Northampton are a team in good form, as shown by their position in the league table and securing qualification to the knock-out stages of the Champions Cup” said Declan Kidney, director of rugby.

“We know it will be a challenge, but one that we are looking forward to.”