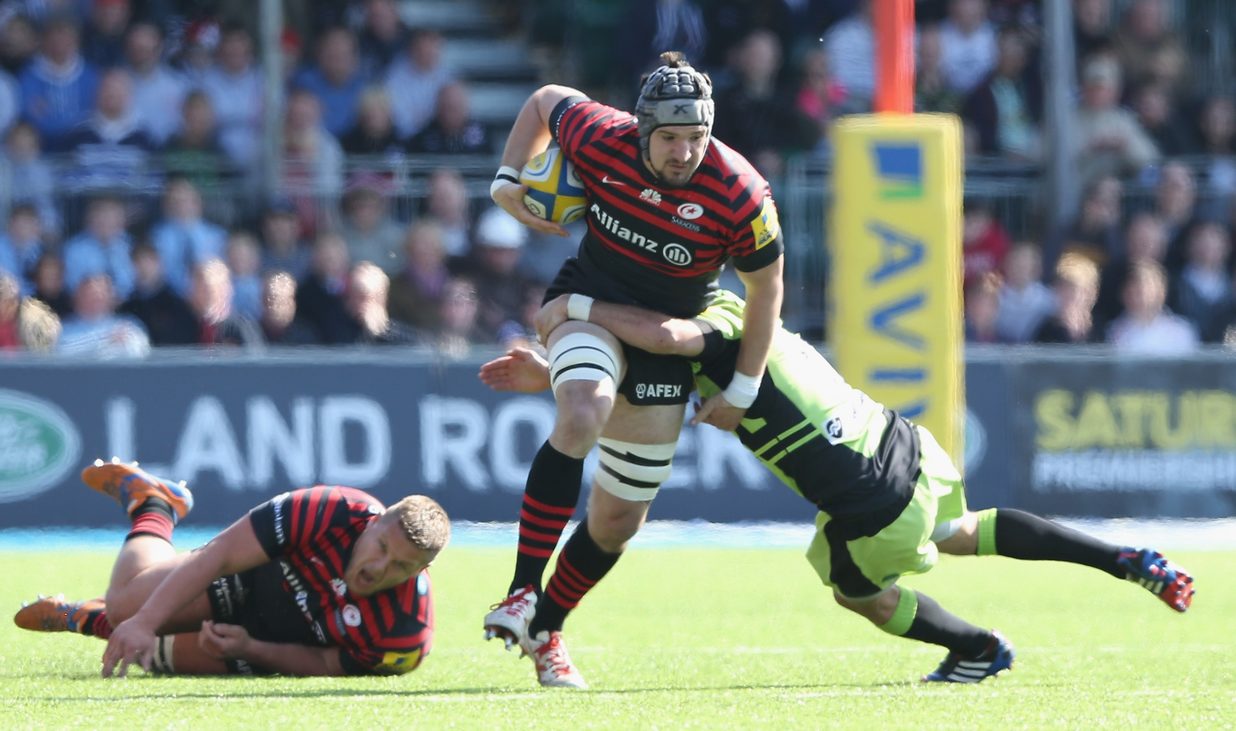 London Irish can today announce the signing of Eoin Sheriff from Saracens.

Second row, Sheriff, joined Saracens for the 2011/12 season from Leinster having represented Ireland at U18, U19 and U20 level.

The Wexford native has made 20 appearances for Saracens in both the Premiership and European Cup and will join London Irish from the North London Club in the summer.

London Irish Operations Director, Bob Casey, said; “Eoin is an ambitious player who is excited to be part of our plans going forward. He has represented Ireland through the age groups and also has Premiership experience. He has the right character and the right attributes to be a very good player for London Irish.”

Eoin Sheriff said of his signing; “I am really looking forward to starting at London Irish. The facilities at Hazelwood are outstanding and their ambition for the future is clear to see. It is an exciting move and one I am relishing.”