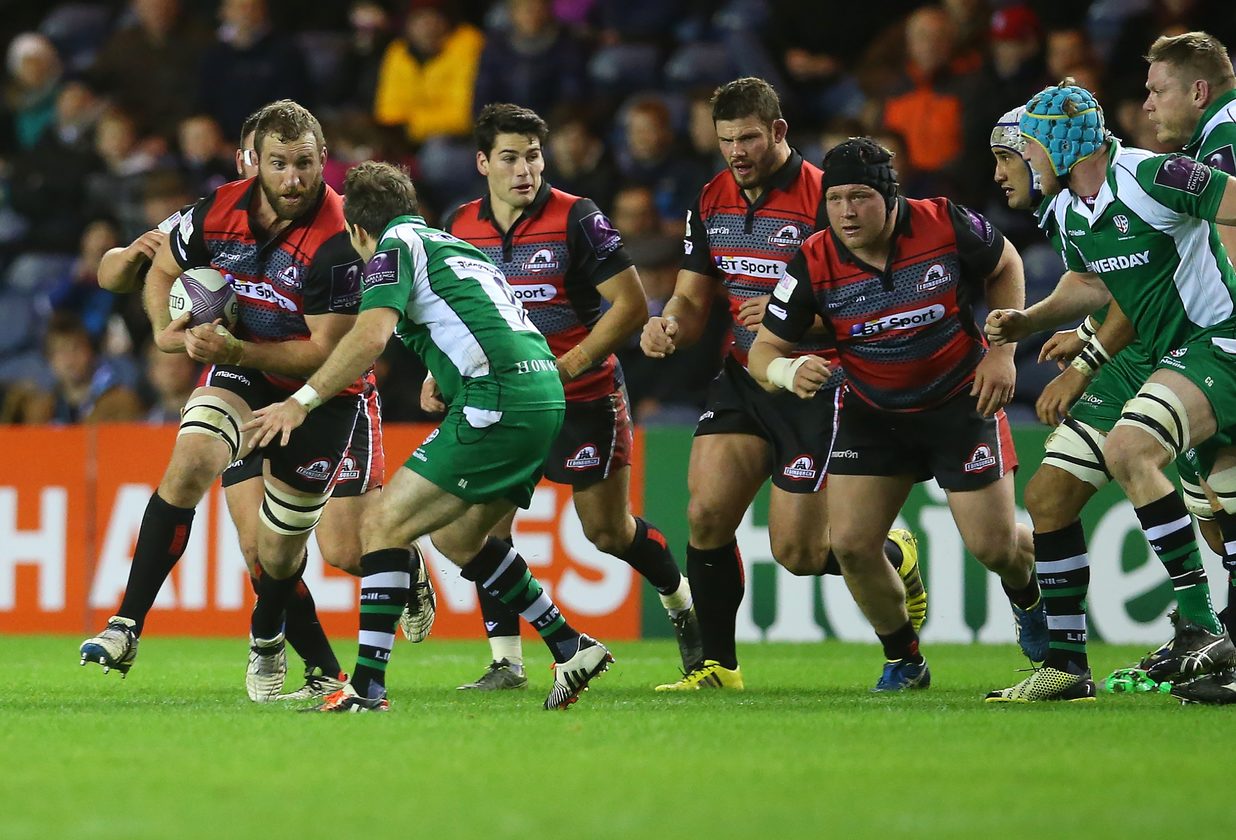 The 28-year-old New Zealander has spent the last three seasons in the Scottish capital after signing from the Hawke’s Bay Magpies in 2013. During his time with Edinburgh, he led the team to a European Challenge Cup final and back-to-back 1872 Scottish Cup wins.

A former New Zealand under-19 international, Coman started playing provincial rugby for Canterbury before joining Hawke’s Bay and the Hurricanes Super Rugby wider training squad, making his Super Rugby debut off the bench against the Crusaders in 2012.

London Irish Head of Rugby Operations, Glenn Delaney said: “The addition of Mike to our squad for next season is a huge coup for London Irish. He is a proven leader and will bring plenty of physicality to our forward pack.”

Commenting on his decision to sign for London Irish, Mike Coman said: “Having spoken to Tom Coventry, who I know well from New Zealand, and seeing where he wants to take the Club, I was happy to sign. Everything looks to be in place off the field to ensure the side are successful on it and I look forward to being part of a squad working hard to achieve that.

“I have thoroughly enjoyed my time at Edinburgh and will continue to work hard for the remainder of the season.”