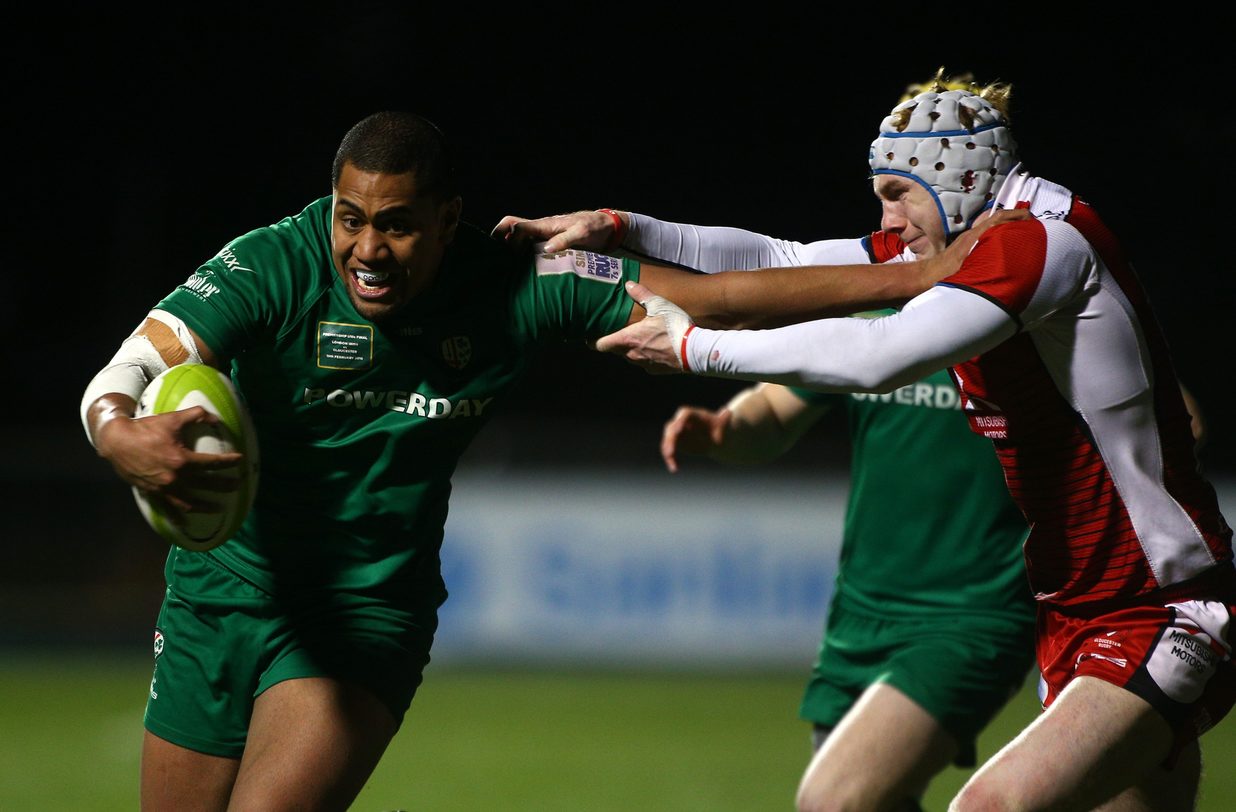 London Irish have named a squad featuring four of its under-18s heroes for this Thursday’s Rosslyn Park Floodlit 7s.

Playing a key role in helping the Exiles become Premiership Rugby Under-18s champions earlier this year, Joe Cokanasiga, Ollie Hassle-Collins, Jacob Atkins and Rory Brand have all been included in the 12-man squad.

Meanwhile, former England Sevens skipper Christian Lewis-Pratt will lead the team as they take on Rambling Jesters and Richmond in Pool A for a place in the semi-final.

Academy Director Nick Kennedy is looking forward to seeing his troops in action, saying: “Every year this competition gets stronger and stronger and this year will be no different with a lot of talented sides taking part.

“It will be great to see how the under-18s lads get on and I’m sure they will relish the opportunity to step up to the plate and underline their credentials as the future of the Club.