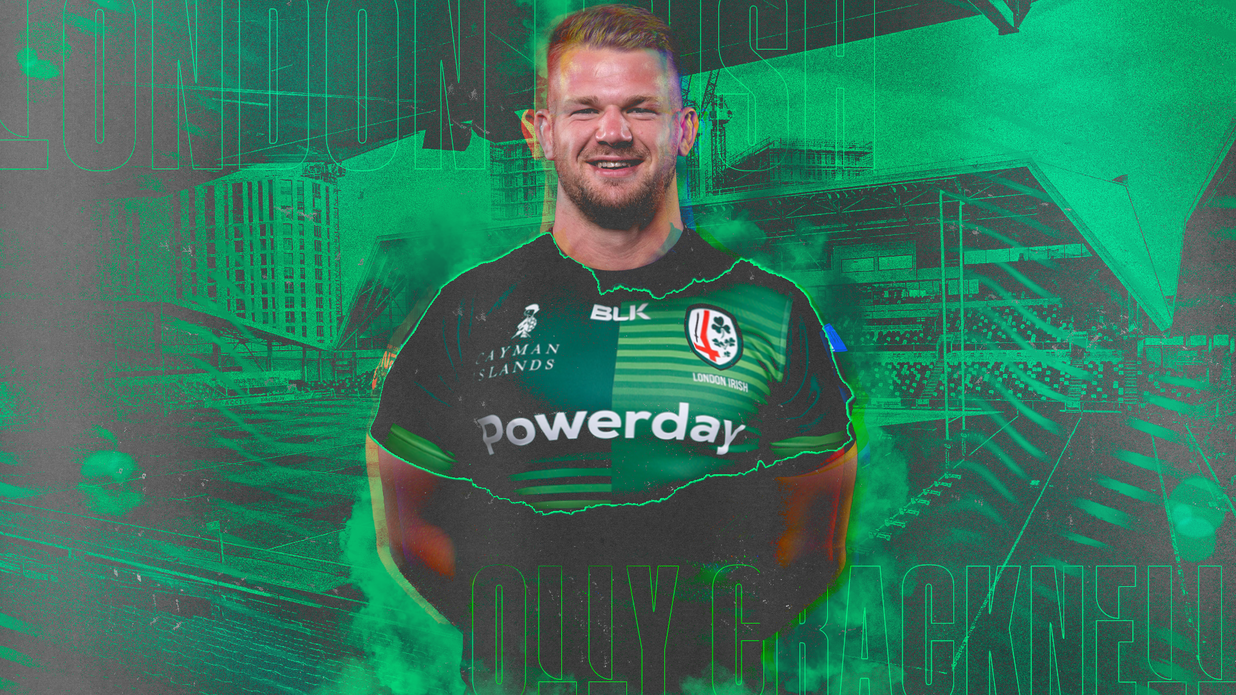 London Irish have completed the signing of back-row Olly Cracknell.

The 27 year-old flanker arrives from Ospreys, whom he joined in 2014.

He made his Ospreys debut in 2015 and went on to make over 100 appearances for the Welsh outfit.

He has previously represented Wales at Under-20 level and was called up to the Welsh squad for the 2017 Six Nations.

Cracknell is excited about his move to the Exiles, commenting: “I’m really pleased to be joining London Irish.

“It’s a great opportunity for me at a key period in my career.

“I’ve heard good things about the squad here and I’m looking forward to playing my part over the coming weeks and months.”

“He’s a strong player who will add to the current options we have in the back row.

“We’re looking forward to him joining the group and being part of our squad.”