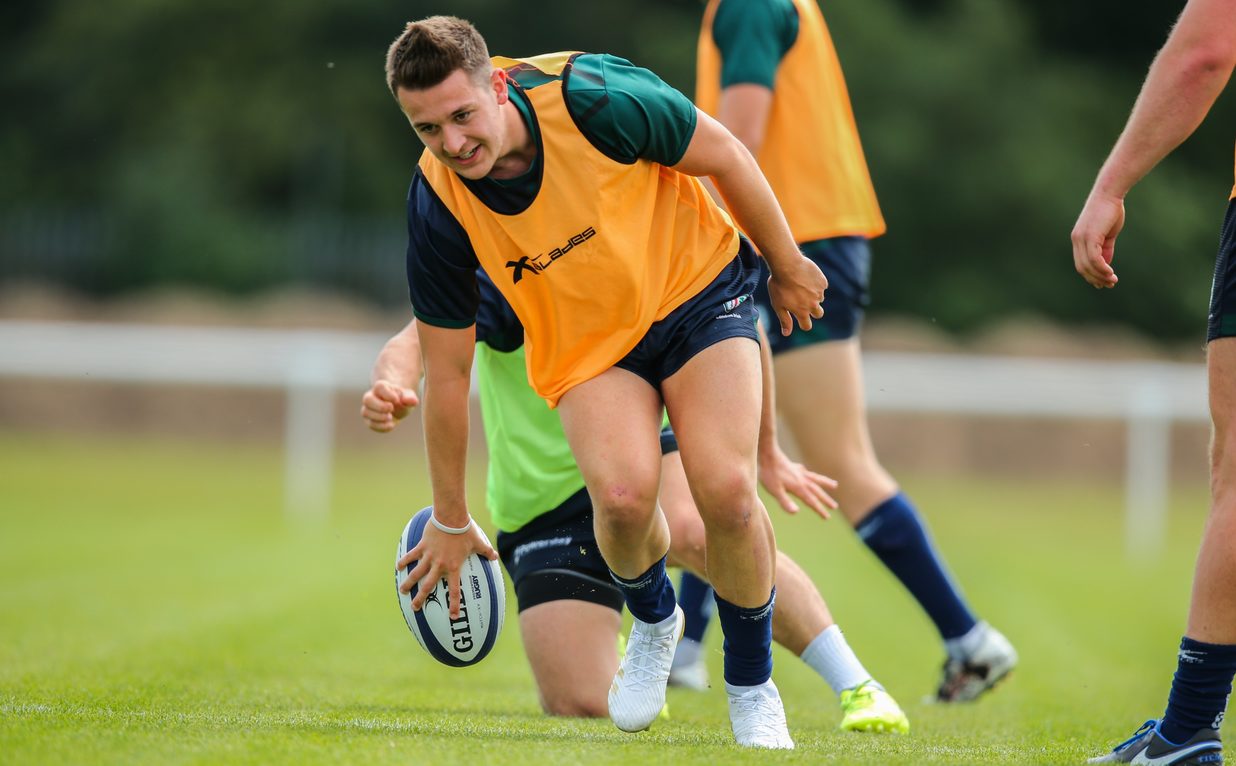 Josh Basham, Rory Brand, Ben Loader and Tom Parton have all been called up to the England Under 20s squad for next Friday’s U20 Six Nations opener against Italy at the Stadio Enzo Bearzot (kick-off 6pm GMT).

The squad, who will be led by head coach Steve Bates, has assembled at Bisham Abbey National Sports Centre ahead of their flight to Italy. Nine members of the squad including London Irish fly-half Tom Parton were part of the squad that reached the final of the World Rugby U20 Championship in Georgia last year.