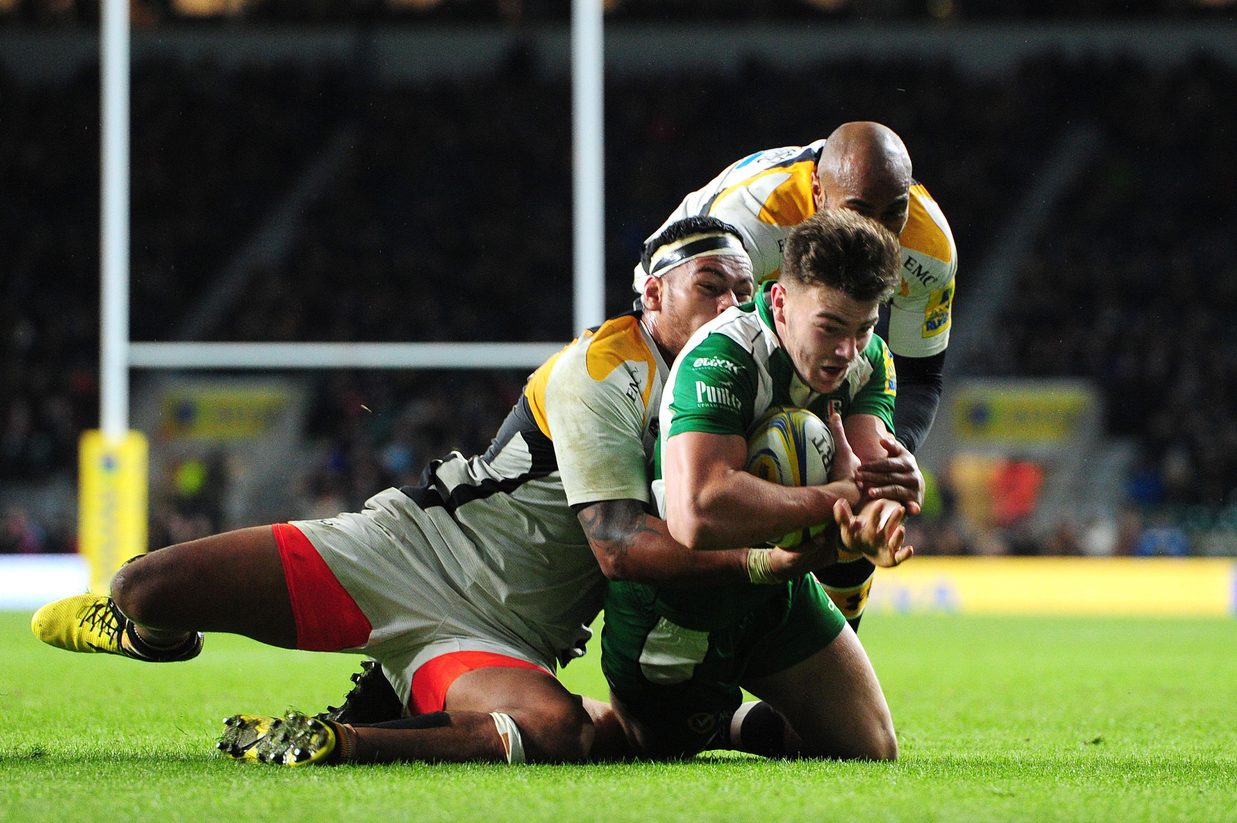 London Irish Head Coach Tom Coventry has made five changes from the side that played Harlequins last week for tomorrow afternoon’s Aviva Premiership fixture against Wasps at the Ricoh Arena (kick-off 3 30pm).

Greig Tonks makes his first start for the Club at full back in the only change in the back line from last weekend, replacing Sean Maitland.

Johnny Harris and Ben Franks are both named in the front row alongside David Paice. Joe Trayfoot and Ofisa Treviranus line-up in the back row alongside Captain Luke Narraway.

“It has been an incredibly tough week for everyone at the Club, but the boys are motivated and keen to end the season on a high note,” said Head Coach Tom Coventry, who takes on a Wasps side needing a victory to secure a home play-off semi-final.

“Wasps have had a great year and they will be desperate to get the points, but our guys are ready to go up there and wear the green jersey with pride.

“We’ve looked at the video from last week’s game and we’ve spoken about the areas in which we want to improve going into this weekend. It’s important the lads are prepared and ready to put in a good performance,” added Coventry.

Commenting on his team selection, Coventry said: “We have selected a side that we believe can perform at a high level against a team that have had a very good season, regardless of what is at stake in tomorrow’s fixture.”