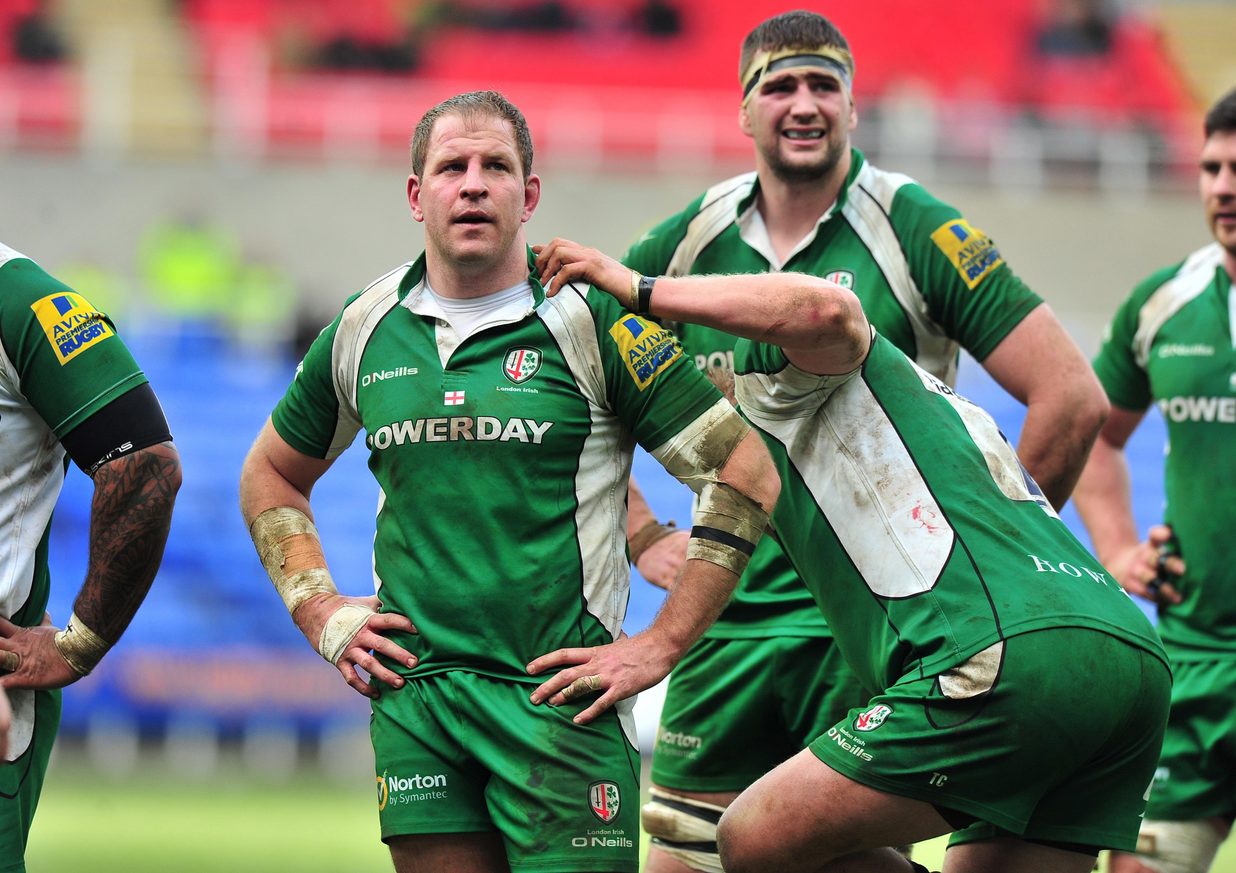 London Irish have made four changes for this Saturday’s Aviva Premiership encounter with Sale Sharks at the Madejski Stadium (kick-off 3pm).

England capped hooker David Paice gets the nod ahead of Tom Cruse in the front-row, while Jebb Sinclair replaces Elliott Stooke who has returned to Gloucester following a loan spell with the Club. Ofsia Treviranus starts at number 8.

The Exiles have made just one change in the backline with Tom Fowlie coming in for Topsy Ojo on the wing as Tom Coventry’s side eye successive victories on home soil following the St Patrick’s Day Game triumph over Gloucester.

Last week’s narrow 12-6 defeat at Worcester Warriors also garnered a losing bonus point for the Exiles, cutting the gap on Newcastle Falcons to just four points at the foot of the table.

“It is going to be a huge game for us at the Madejski, and we have been in good form there of late,” said Whiffin.

“We have won four out of our last five home games, and this weekend is an opportunity for us to get more points on the board going into the Newcastle game in a fortnight’s time,” added Whiffin.

Irish’s last four Premiership games are being billed as ‘cup finals’ by Head Coach Tom Coventry, with Whiffin echoing those sentiments, adding: “Every game is a cup final and we must approach every game with the right mentality.

“We just need to take our chances which was evident during last week’s game at Worcester, a match that was there for the taking. We created enough to win the game, but we still had to fight back from being nine points down, so to come away with something was better than nothing.

“We started last weekend five league points down and ended it four points down so ultimately we were positive in that degree – you’ve got to look at the positive side of things.”

A half-back combination of Ireland legend Peter Stringer and Wasps-bound Danny Cipriani are set to take to the field this Saturday. Nullifying their threat will be high on the Exiles’ agenda, and Whiffin admits they are a tantalising prospect.

He said: “We know that they are the heartbeat of their team – Cipriani has played well all year and he attacks the line well, and has an outstanding passing and kicking game.

“Stringer is an old head and knows how to martial the troops and get his forward pack moving well. We know that they have lynchpins in their side and anything we can do to disrupt that will aid us.”