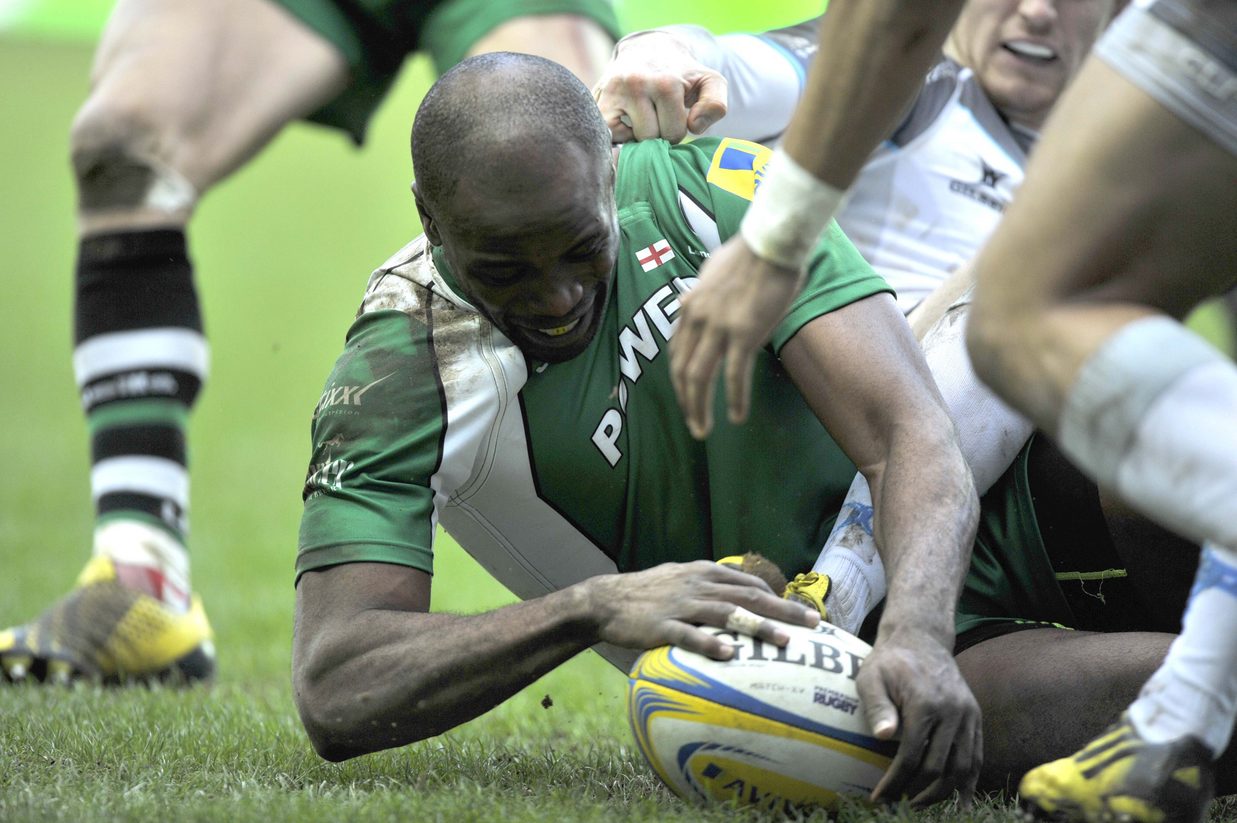 London Irish Head Coach, Tom Coventry, has made 11 changes to the side that beat Agen to secure a Challenge Cup quarter final for Saturday’s Aviva Premiership fixture against Sale at the AJ Bell Stadium (kick-off 2.30pm).

Topsy Ojo, Shane Geraghty, Conor Gilsenan and Luke Narraway are the only starters from last weekend’s 31-17 victory in France.

Tom Court, David Paice and Halani Aulika all start together in the front row, with Matt Symons and Will Lloyd combining once again in the second row. Ofisa Treviranus, Conor Gilsenan and Luke Narraway are named as the back row trio.

Brendan McKibbin returns to the side at scrum half with Shane Geraghty starting at fly half. Johnny Williams and Ciaran Hearn form the centre partnership and Topsy Ojo, Aseli Tikoirotuma and Sean Maitland make up the back three.

London Irish Head Coach, Tom Coventry said: “We were delighted with the result last weekend and it is important that we build on that performance with another good display against Sale. The Sharks are a formidable side at home so we know we will have to be at our best to get the result.”

Ben Franks has ruptured his bicep tendon. After discussions with the appropriate specialists the decision has been made to surgically repair the bicep tendon. The recovery period is 12 weeks.