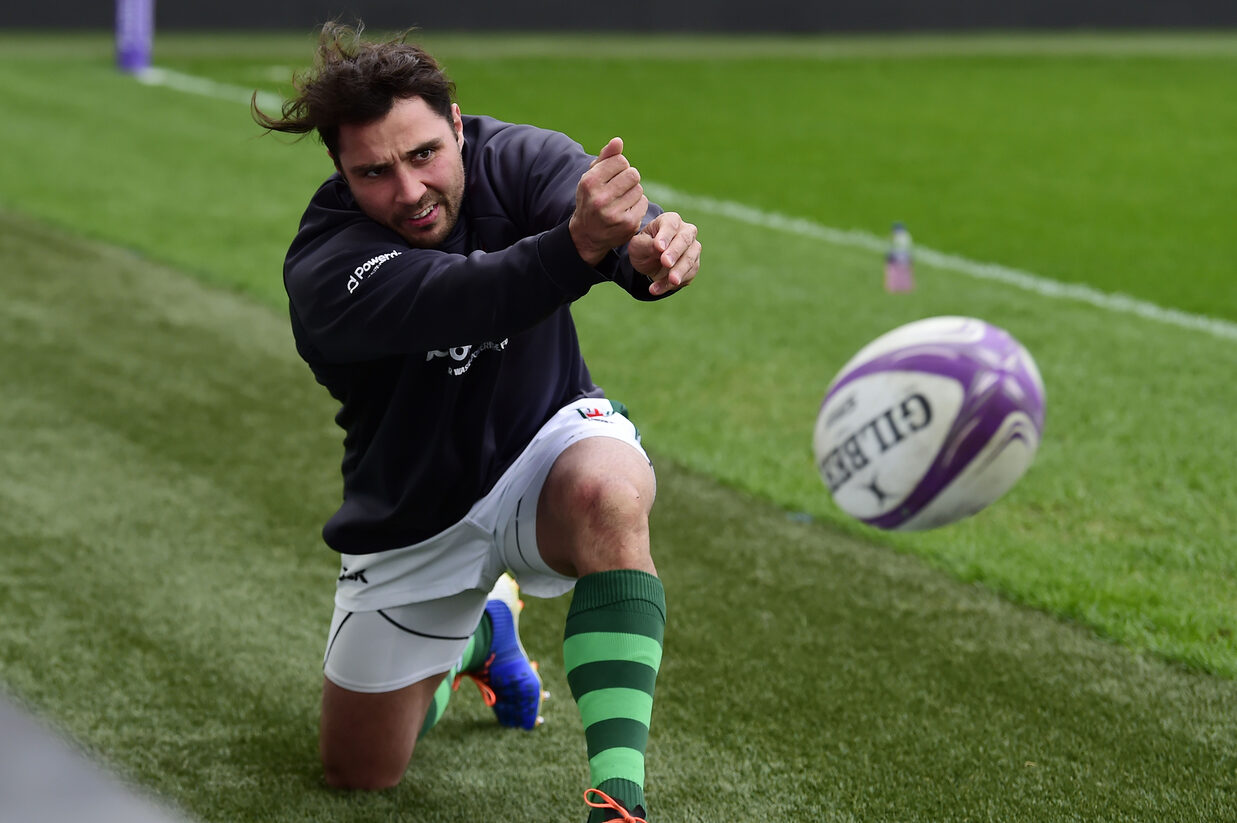 Declan Kidney has confirmed the squad that will make their way to the cinch Stadium at Franklin’s Gardens to take on Northampton Saints in Round 3 of the Gallagher Premiership (kick-off 2pm).

Will Goodrick-Clarke, Agustin Creevy and Ollie Hoskins are selected in the front row, with Rob Simmons and Adam Coleman in the second row.

Matt Rogerson captains the side from blindside flanker and is joined in the back row by Ben Donnell and Albert Tuisue.

Nick Phipps returns from injury to start in the nine jersey and links up with Paddy Jackson in the half backs.

In the centres, Benhard van Rensburg and Curtis Rona form the 12 and 13 partnership.

Ben Loader is set for his first outing of the season as he returns from injury and joins Ollie Hassell-Collins and Tom Parton in the back three.

“Northampton Saints have started the season well and are a dangerous outfit, so we know it will be a challenge tomorrow” said Declan Kidney, Director of Rugby.

“We have had some good fixtures in Northampton and it’s always an exciting ground to play at, especially with the supporters back.

“Last week, Northampton won their game with a late penalty kick, and it wasn’t to be for us with ours. It shows how competitive this league can be, so we are excited for another challenge.”