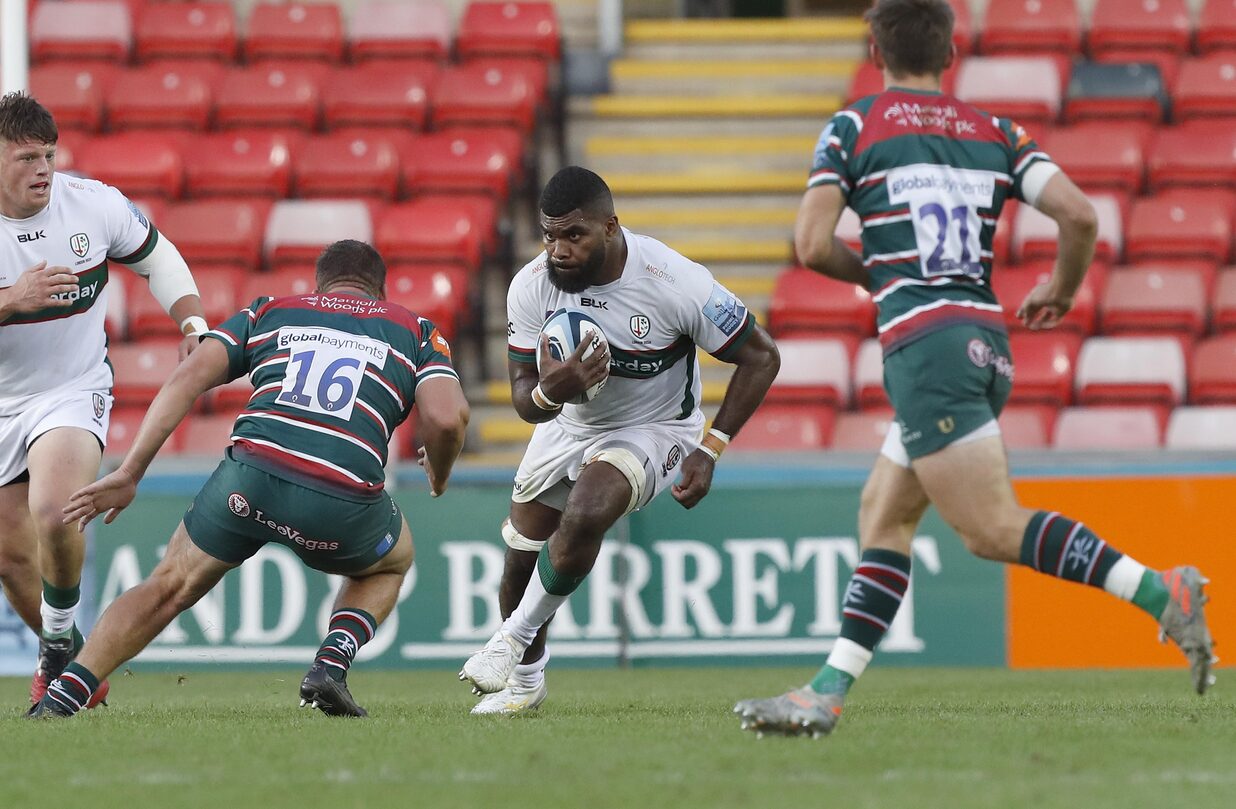 Matt Rogerson, who captains the side, is at blindside flanker and Ben Donnell is at openside flanker. Albert Tuisue completes the pack from the number 8 berth.

Ben Meehan and Paddy Jackson are the halfback duo, with Phil Cokanasiga and Curtis Rona forming the centre partnership.

London Irish Academy graduates make up the back three, as Ollie Hassell-Collins and Ben Loader are named on the wings, with Tom Homer at fullback.

“Exeter are the league leaders and having reached the European Cup final last week, they will be full of confidence” said Declan Kidney, Director of Rugby.

“But it will be a great opportunity for us to test ourselves against one of the top teams in Europe.”