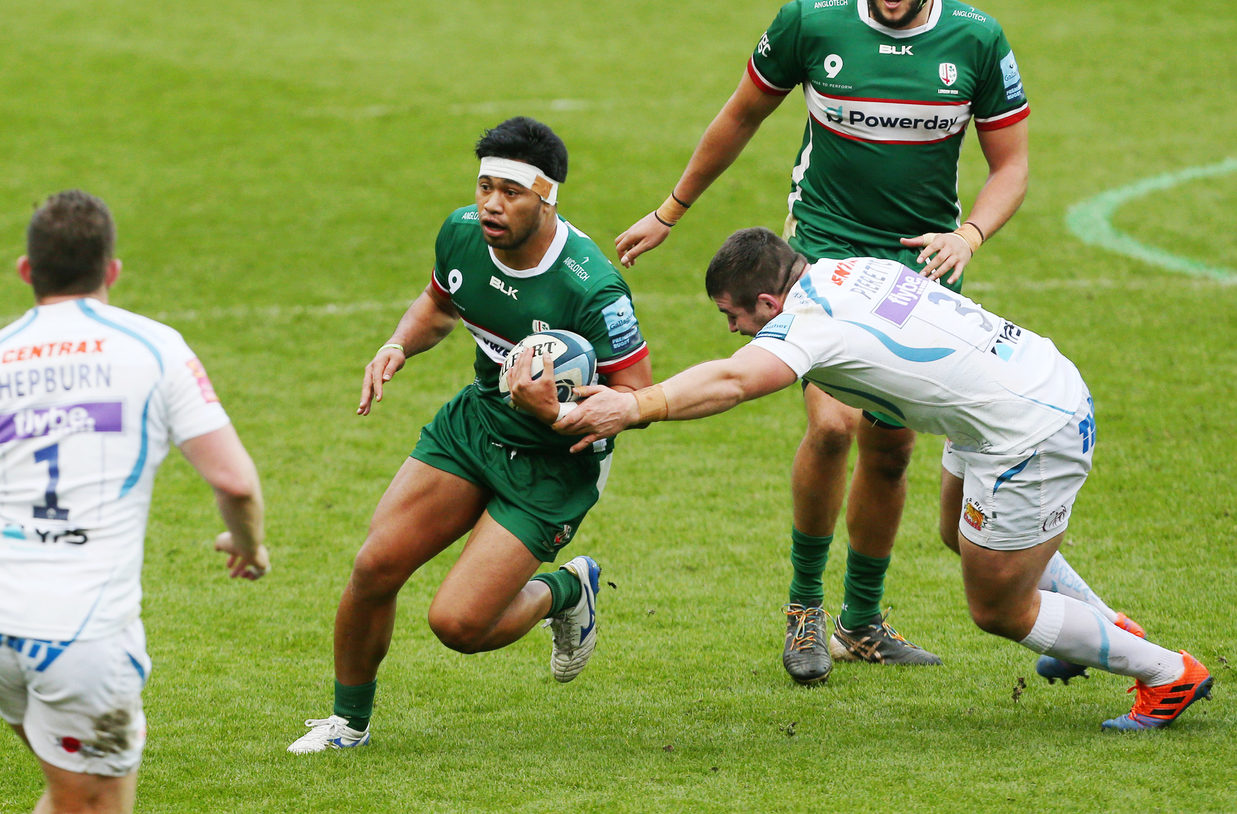 London Irish has announced the squad to make the trip to Bayonne for tomorrow’s Round 5 fixture of the European Rugby Challenge Cup (kick-off 5pm local time).

Ben Donnell is named at blindside flanker and Samoa international TJ Ioane is at openside flanker. Matt Rogerson completes the pack at number 8.

Australia international Nick Phipps starts at scrum-half and links up with fly-half Jacob Atkins, who is in the 10 jersey.

In the centres, USA international Bryce Campbell joins Matt Williams, who is set to make his welcome return from injury. Fresh from his first Premiership try in an Exiles shirt last week, Belgium Tuatagaloa is named on one wing, with Tom Fowlie on the other. James Stokes starts from full-back, completing the line-up.

Among the replacements is Australia international Sekope Kepu and, should the prop be required, he will make his London Irish debut.

“The squad is looking forward to traveling over to Bayonne for our second trip to France this season” said Declan Kidney, director of rugby.

“After playing them earlier in the season, we know that we can expect a battle again this weekend and we are excited about the challenge that awaits us.”