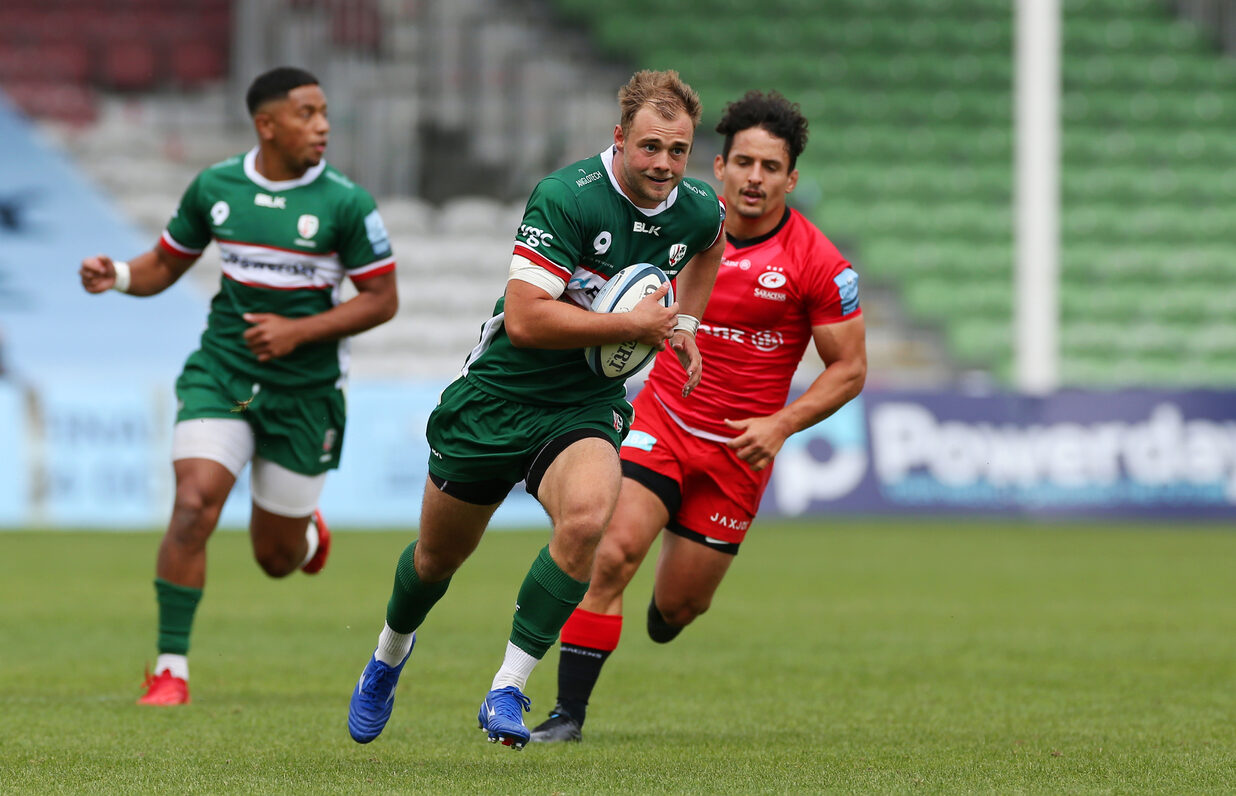 London Irish has announced the squad to take on Worcester Warriors in Round 20 of the Gallagher Premiership on Sunday (kick-off 3pm).

Matt Rogerson captains the side from blindside flanker and is joined in the backrow by Isaac Curtis-Harris and Albert Tuisue, the latter starting in the number 8 jersey.

James Stokes is named on one wing, with Ben Loader returning to the starting XV on the other. Tom Homer completes the line-up from full-back.

“Worcester are hot on our tails in the league table and a result for them would see them jump above us” said Declan Kidney, Director of Rugby.

“They will be traveling with that knowledge, so I expect the contest to be a highly competitive one and we look forward to it.”