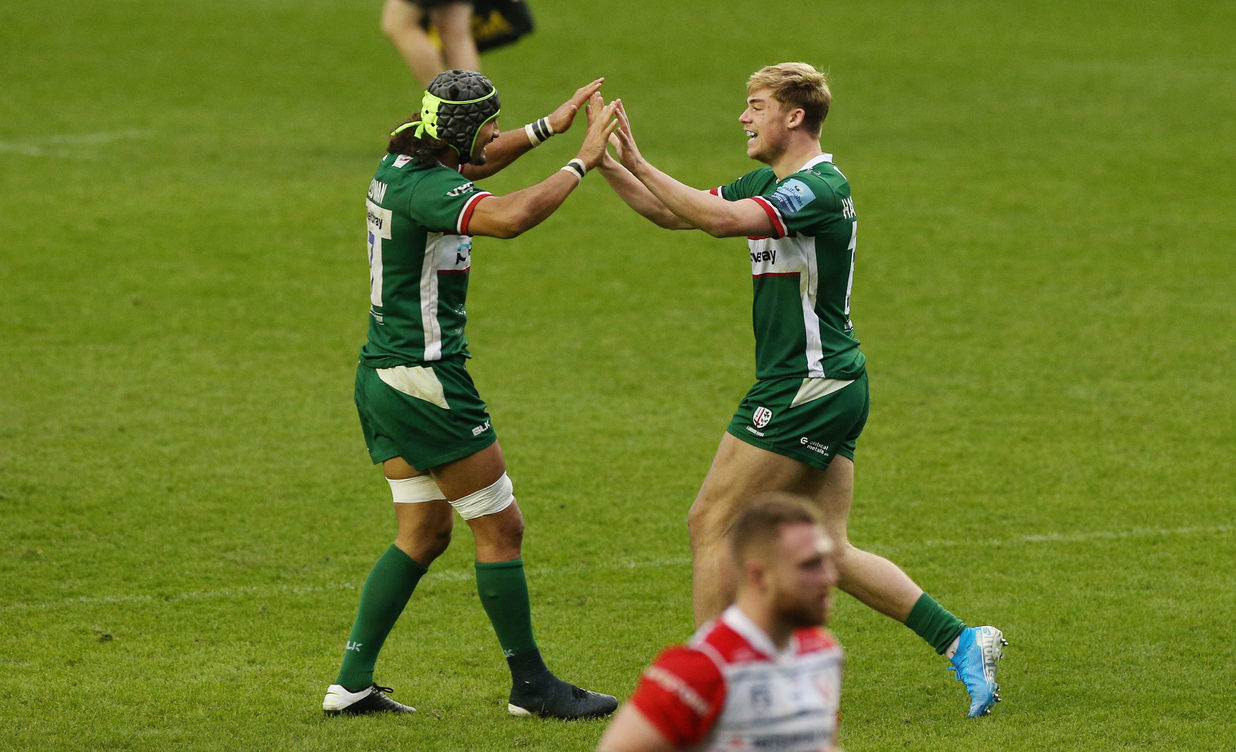 London Irish has named its squad to welcome Wasps to the Madejski Stadium in Round 12 of the Gallagher Premiership (kick-off 2:30pm).

In the reverse fixture of Round 1, both teams head into the contest having been successful in their last outings.

An unchanged second row duo of Franco van der Merwe and Adam Coleman continue their partnership, with van der Merwe captaining the side. Matt Rogerson, Blair Cowan and Albert Tuisue make up the back row.

Ben Meehan starts at scrum-half and Stephen Myler continues in the 10 jersey, with Terrence Hepetema and Curtis Rona the midfield duo.

Ollie Hassell-Collins, fresh from four tries against Gloucester last week, is joined on the wings by Ben Loader and Tom Parton completes the line-up at full-back.

“Wasps are coming into this weekend’s game on the back of a great win over Saracens” said Declan Kidney, director of rugby.

“They play an expansive game so it should be an entertaining match for the supporters, and we are looking forward to it.”