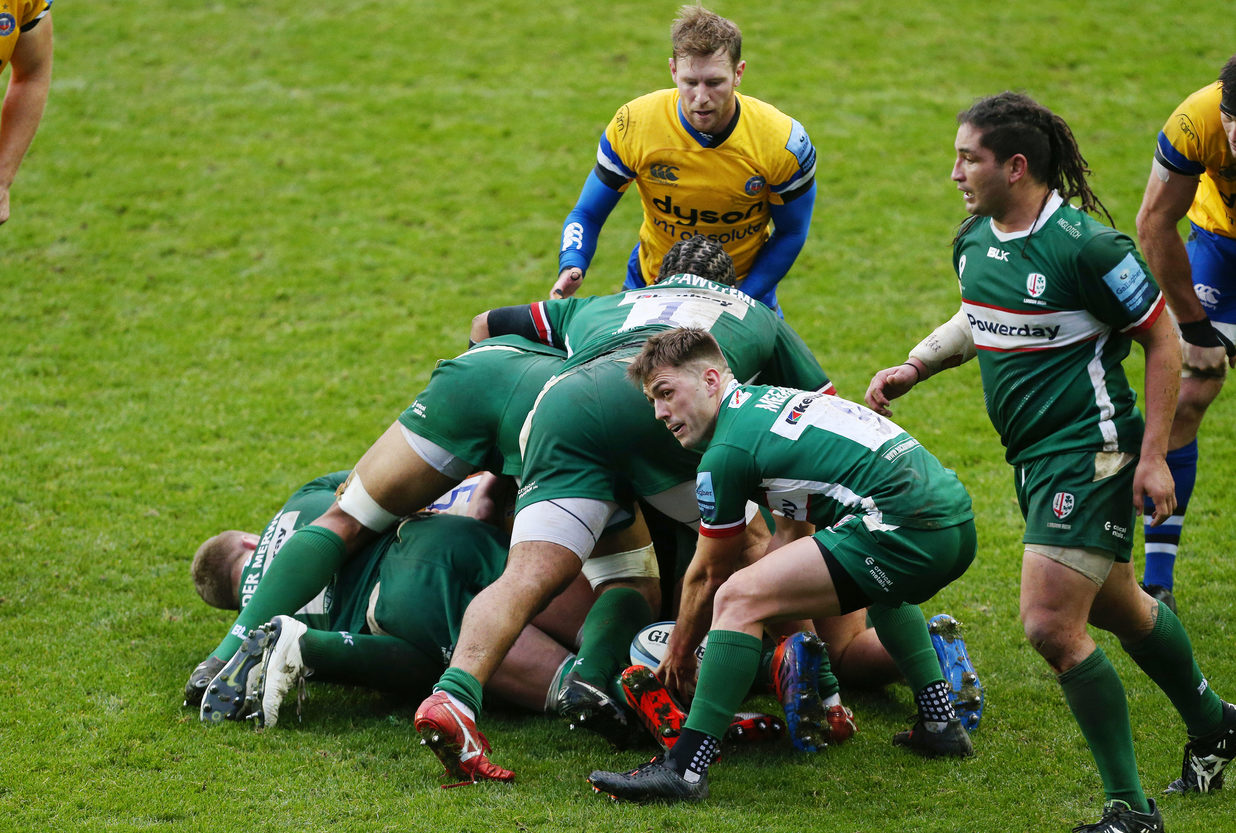 Allan Dell, Saia Fainga’a and Ollie Hoskins start in the front row with Franco van der Merwe and Adam Coleman in the second row. Steve Mafi, Blair Cowan and Albert Tuisue are named in the back row.

Ben Meehan starts at scrum-half and partners Stephen Myler, who is named at fly-half. Tom Stephenson is at inside centre with Curtis Rona at outside centre. Ollie Hassell-Collins, Belgium Tuatagaloa and Alivereti Veitokani are the back three.

Among the replacements sees a welcome return from injury for Dave Porecki, who is set to make his first competitive appearance of the season.

Declan Kidney is expecting a tough contest against the current leaders of the Gallagher Premiership.

“Exeter are in a rich vein of form, as they showed with last week’s win over Saracens, so we know it is going to be a big challenge.

“The squad are fully focused on the task in front of us and are looking forward to running out at the Madejski for the first time in 2020.”

To get your tickets at an advanced discounted price, please click here!