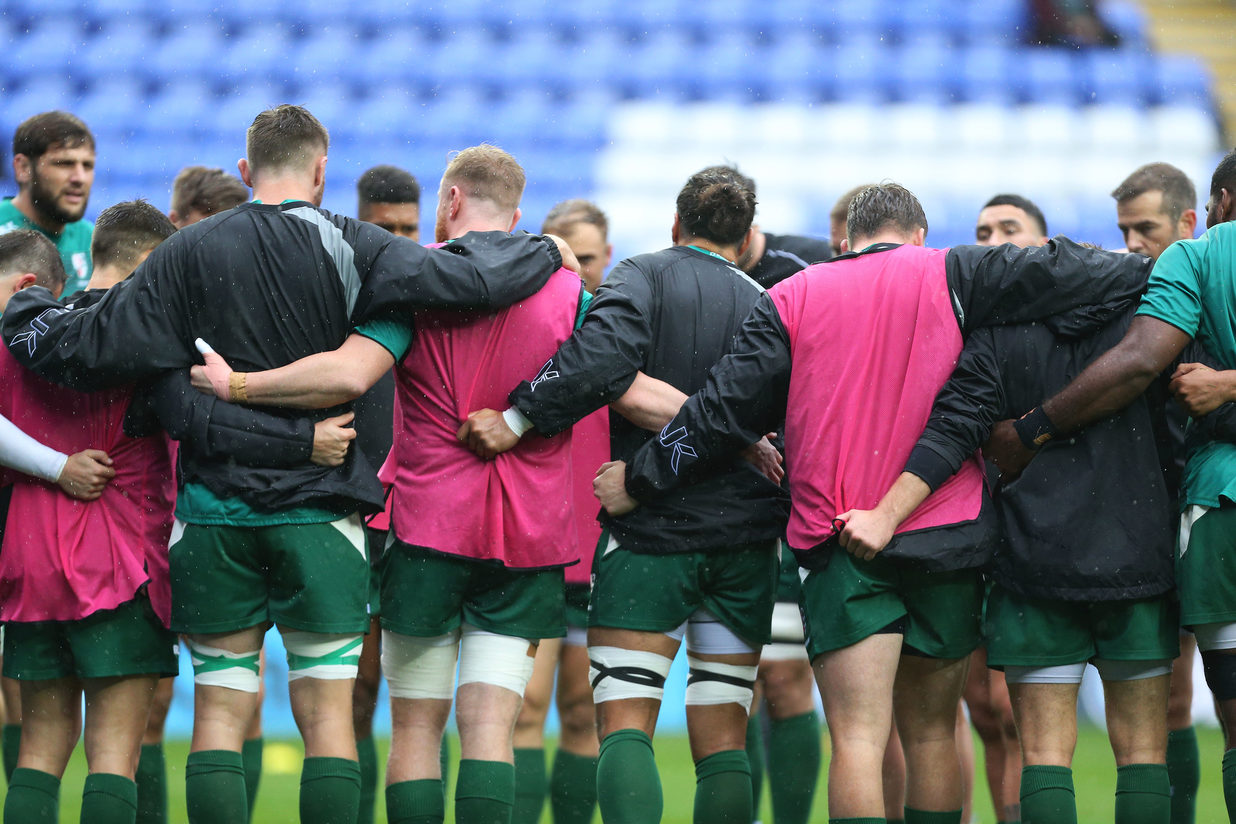 London Irish has named its squad to travel to Saracens tomorrow afternoon, in Round 3 of the Gallagher Premiership (kick-off 3pm).

Declan Kidney has made six personnel changes to the starting XV that faced Sale last weekend at the Madejski Stadium, for tomorrow's match.

Blair Cowan starts at flanker, with Samoa international TJ Ioane making his first appearance since his outings at the Rugby World Cup on the other flank of the scrum. Albert Tuisue retains the number 8 jersey.

Ben Meehan comes in at scrum-half to partner the experienced Stephen Myler, who starts at fly-half.

At inside centre there is a welcome return from injury from Tom Stephenson, with Curtis Rona named at outside centre.

Exciting duo Ben Loader and Matt Williams start on each wing, with Paddy Jackson completing the line-up from full-back.

Among the replacements sees Motu Matu’u named. It will be the hooker’s first appearance for London Irish since the Rugby World Cup.

“Saracens present a big challenge for the squad. They have a good group of players and are the reigning Gallagher Premiership champions.”

“It will be a test for us, but one that we are excited to get stuck into” said Declan Kidney, director of rugby.