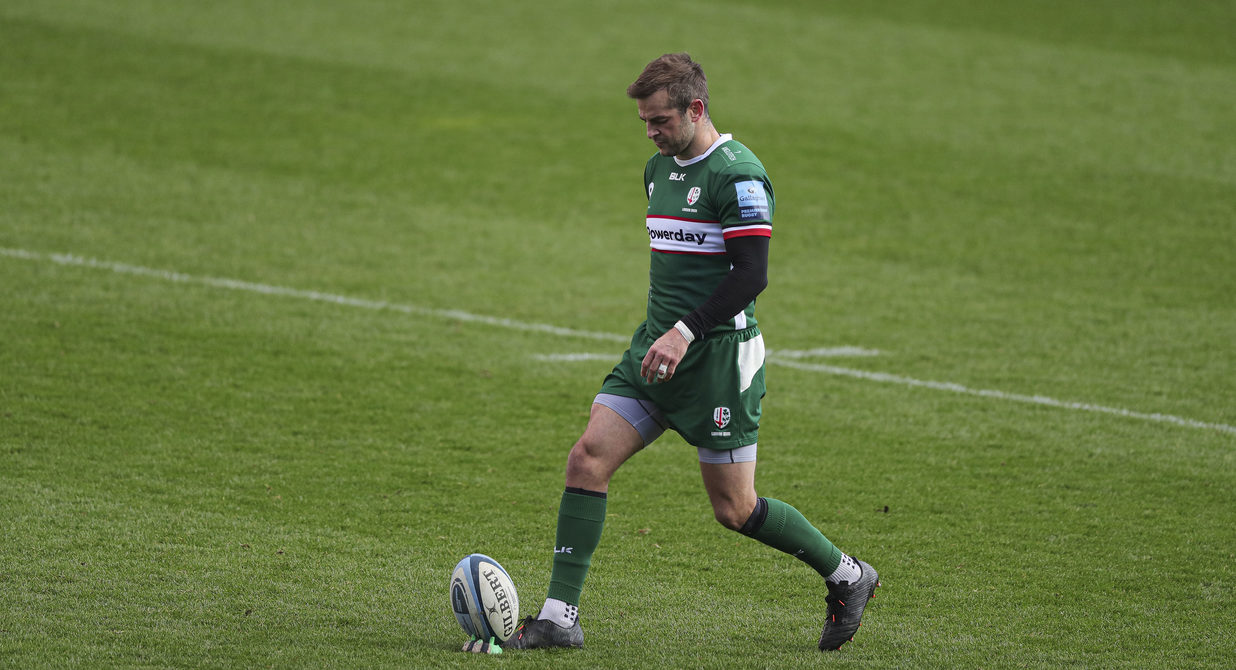 London Irish has named its squad to travel to Ashton Gate to take on Bristol Bears in Round 5 of the Gallagher Premiership.

Both sides head into the contest on the back of wins in Round 4, with the Exiles beating Leicester Tigers and Bristol grabbing a victory over Exeter Chiefs.

In the front row, Danny Hobbs-Awoyemi, Saia Fainga’a and Ollie Hoskins combine, with Ruan Botha and Franco van der Merwe in the second row. Van der Merwe captains the side from the five jersey.

Matt Rogerson and Blair Cowan start from either flanker position, as Albert Tuisue wears the number 8.

Ben Meehan and Stephen Myler start from scrum-half and fly-half respectively, with Terrence Hepetema and Tom Stephenson partnering in the centres.

Curtis Rona and Waisake Naholo start on the wings, as Paddy Jackson completes the line-up from full-back.

Adam Coleman is named in the replacements and, should he be required, is set to make his first appearance for the club.

“Bristol are in good form and that shows from their position in the Gallagher Premiership” said Declan Kidney, director of rugby.

“Ashton Gate is a tricky place to go and play rugby, but we are excited to challenge ourselves and keep building on our performances.”