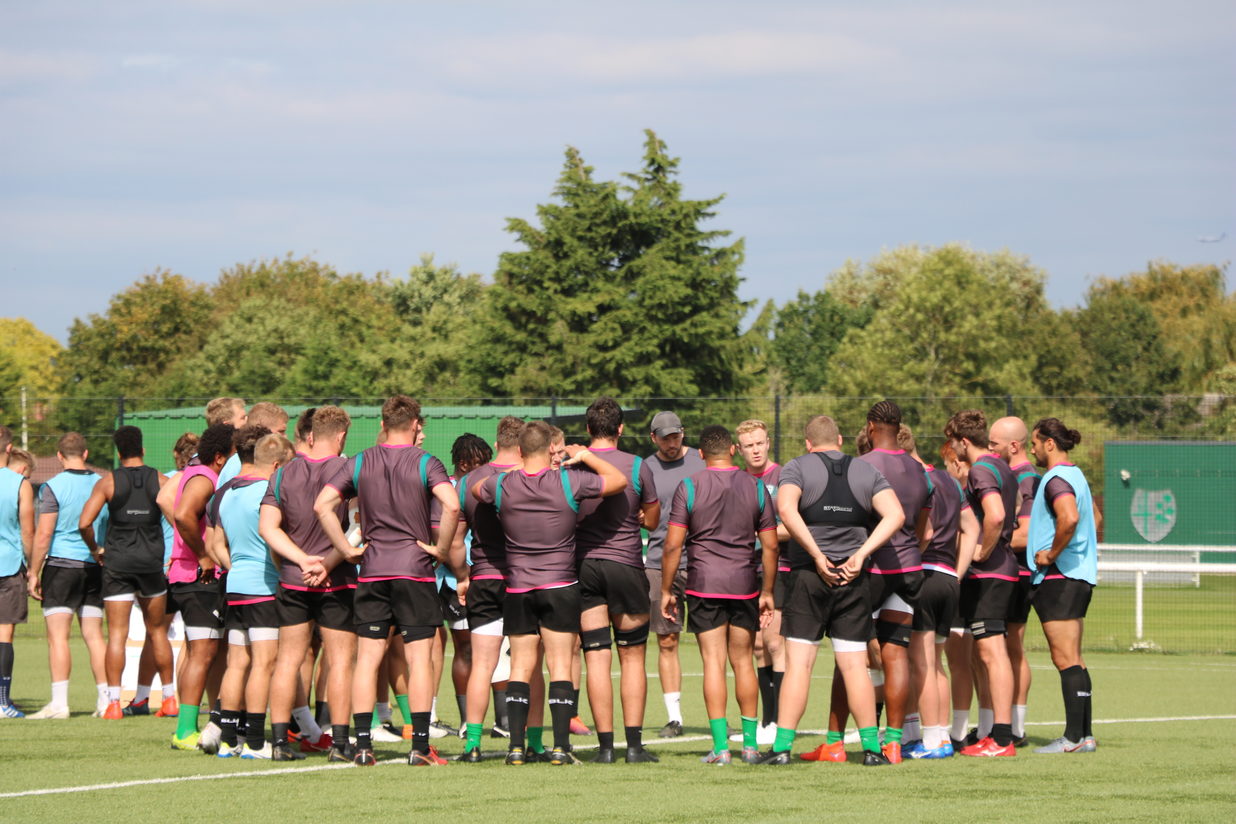 London Irish has named its squad that is set to travel to Gloucester in the opening round of the Premiership Rugby Cup tomorrow afternoon (kick-off 3pm).

Scrum-half Scott Steele and fly-half Stephen Myler make up the half-backs, with Terrence Hepetema starts at inside centre and Australian international Curtis Rona is set to make his first London Irish appearance wearing the 13 jersey.

Ollie Hassell-Collins and Matt Williams are named on the wings, with Tom Parton, who returns from a lengthy injury, starting at full-back.

“The players have gone through an extended pre-season and are looking forward to the first game of the season” said Declan Kidney, director of rugby.

“Blair Cowan captains the team for tomorrow’s match and it gives the opportunity for some of our new arrivals to put on the Exiles shirt for the first time in a competitive fixture.”