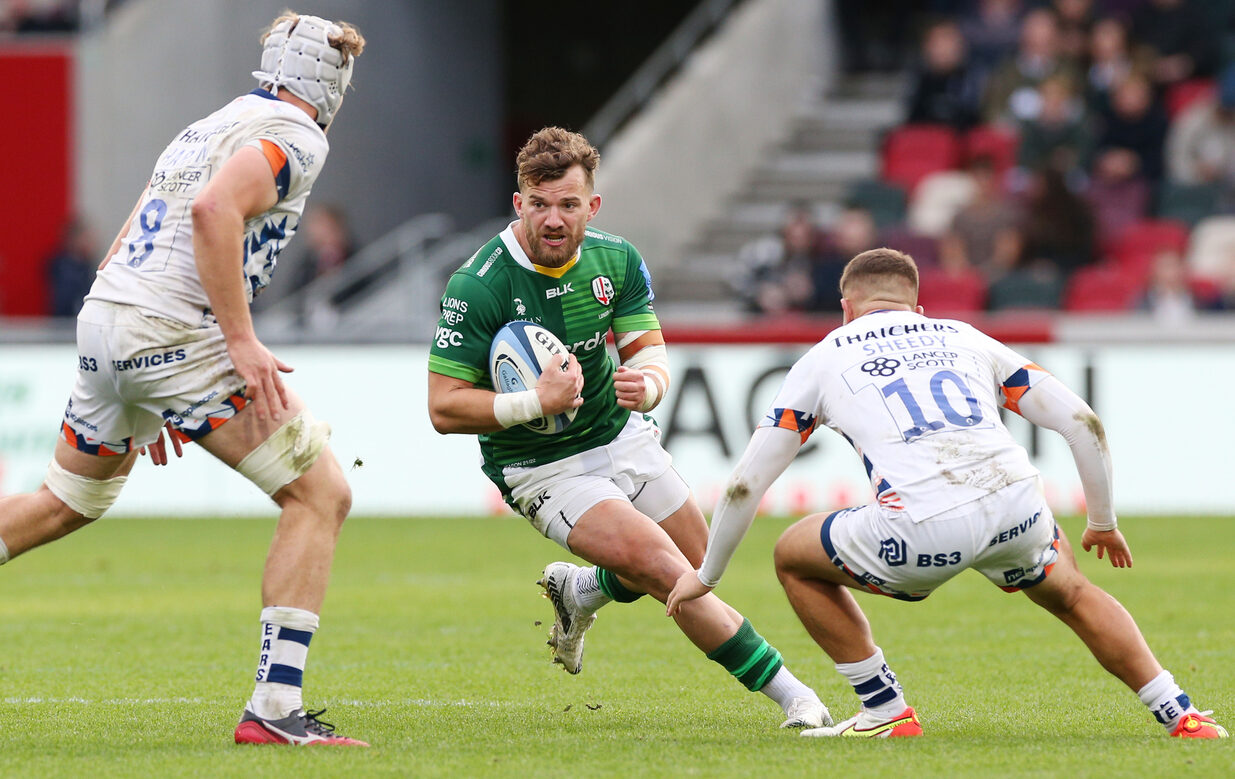 Declan Kidney has confirmed the squad that will travel to the cinch Stadium at Franklin’s Gardens for their opening fixture of the Premiership Rugby Cup (kick-off 3:30pm).

Allan Dell, Matt Cornish and Ciaran Parker form the front row, with the latter making his competitive debut for the Club. George Nott and Chunga Munga are the second row duo.

Jack Cooke captains the side in the six jersey and is joined in the back row by Isaac Curtis-Harris and another Exiles debutant in Olly Cracknell.

Hugh O’Sullivan, who makes his first start for the Club, and Rory Jennings are named at scrum-half and fly-half respectively. Matt Williams partners Benhard van Rensburg in the centres.

Cillian Redmond, named on the wing, is the third debutant in the starting XV and links up with Kyle Rowe and James Stokes in the back three.

“Northampton got the better of us in Round 3 of the Gallagher Premiership at Franklin’s Gardens, so we are under no illusions of the size of the challenge that is in front of us,” said Declan Kidney, Director of Rugby.

“Winning away from home is never easy, and in Chris Boyd and his coaching team, we will come up against a very well prepared and hungry team.

“We are not excited about our own recent results, so we have prepared as well as ever and are looking forward to the match.”