Exiles name squad for final round clash against Bristol 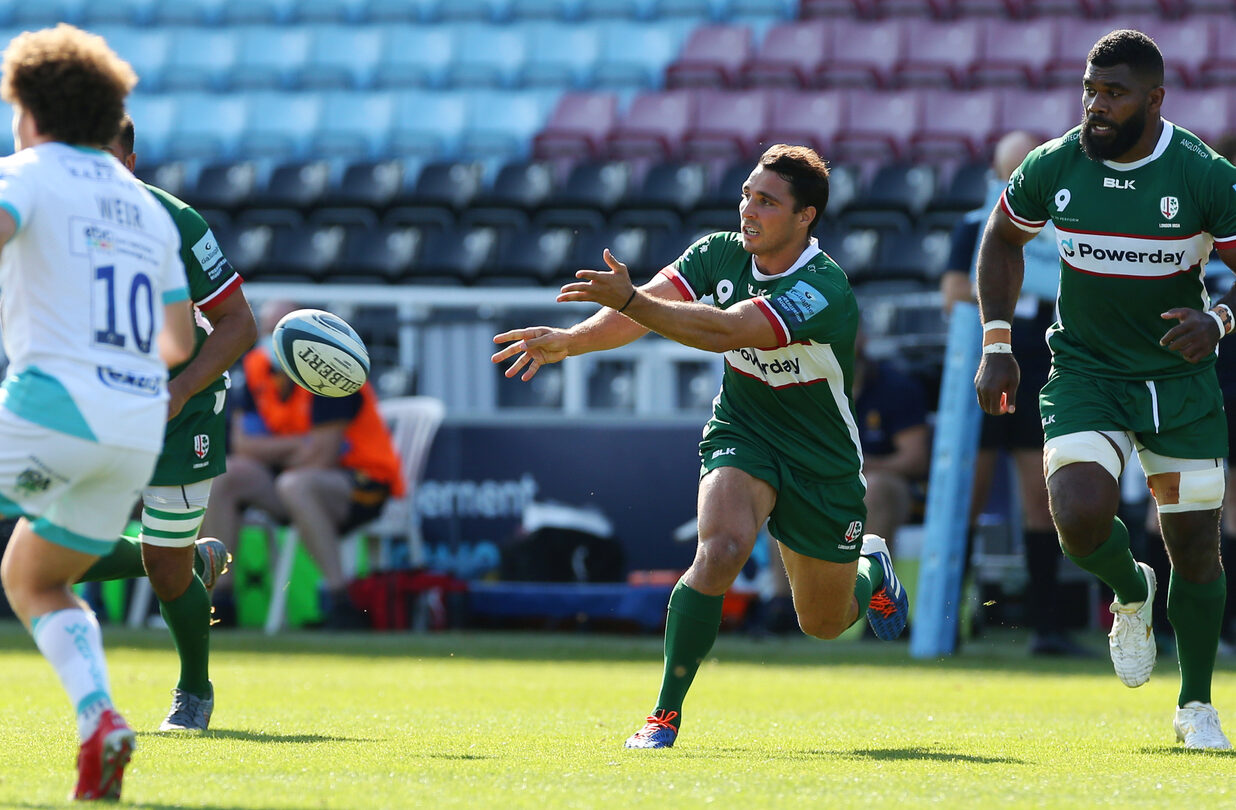 London Irish has confirmed the squad to host Bristol Bears in the final round of the 2019/20 Gallagher Premiership at The Stoop on Sunday (kick-off 3pm).

The back row sees Matt Rogerson captain the side once again from blindside flanker and Jack Cooke comes back into the starting XV at openside flanker. Albert Tuisue completes the pack in the number 8 jersey.

Nick Phipps and Paddy Jackson make up the half-backs and Phil Cokanasiga continues his partnership with Curtis Rona in the centres.

There is an unchanged back three from the win over Exeter Chiefs as Ollie Hassell-Collins, Ben Loader and Tom Homer all retain their places.

“Bristol are in a rich vein of form, going from promotion two years ago to now being top 4 contenders and European Challenge Cup Finalists” said Declan Kidney, Director of Rugby

“We would like to thank Harlequins for their hospitality here at The Stoop and we are looking forward to finishing off our 2019/20 campaign with a strong showing.”