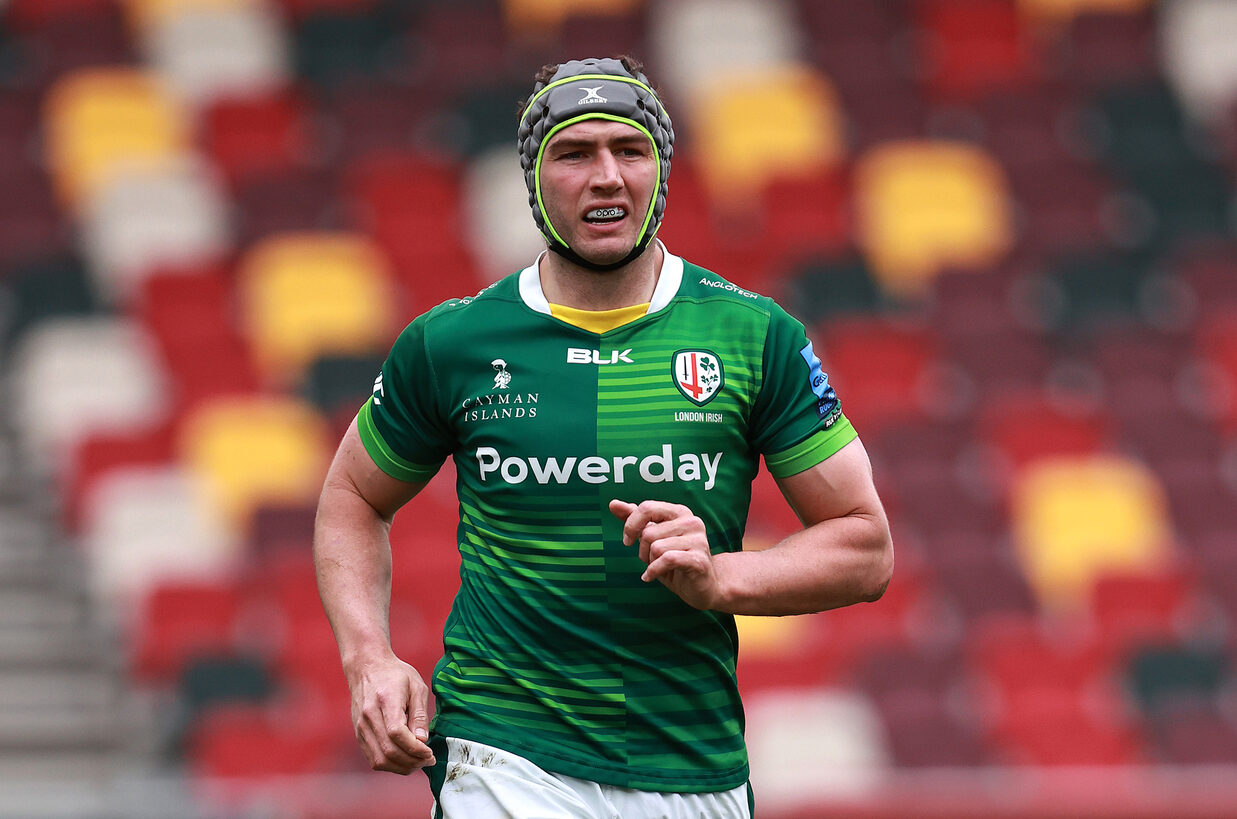 Declan Kidney has today confirmed the squad that will travel to Ashton Gate to take on Bristol Bears in the final round of the Gallagher Premiership (kick-off 3pm).

Will Goodrick-Clarke, Agustin Creevy and Lovejoy Chawatama are called upon to form the front row, with the Australia international duo of Adam Coleman and Rob Simmons in the second row.

Sean O’Brien starts from openside flanker and Blair Cowan captains the side from blindside flanker. Albert Tuisue completes the pack from number 8.

Nic Groom and Paddy Jackson are confirmed as the halfback partnership, with Terrence Hepetema linking up with Curtis Rona in the centres.

James Stokes and Ollie Hassell-Collins continue on the wings and Tom Parton is set to wear the 15 jersey.

“Bristol Bears are top of the league for a reason, and we are expecting a tough challenge come 3pm on Saturday” said Declan Kidney, Director of Rugby.

“This is the last fixture of the season for us, and we want to represent ourselves in the best way possible.

“I want to express the Club’s thanks for the fantastic support that we have received this season. We can’t wait to see you all back in the stands next season.”