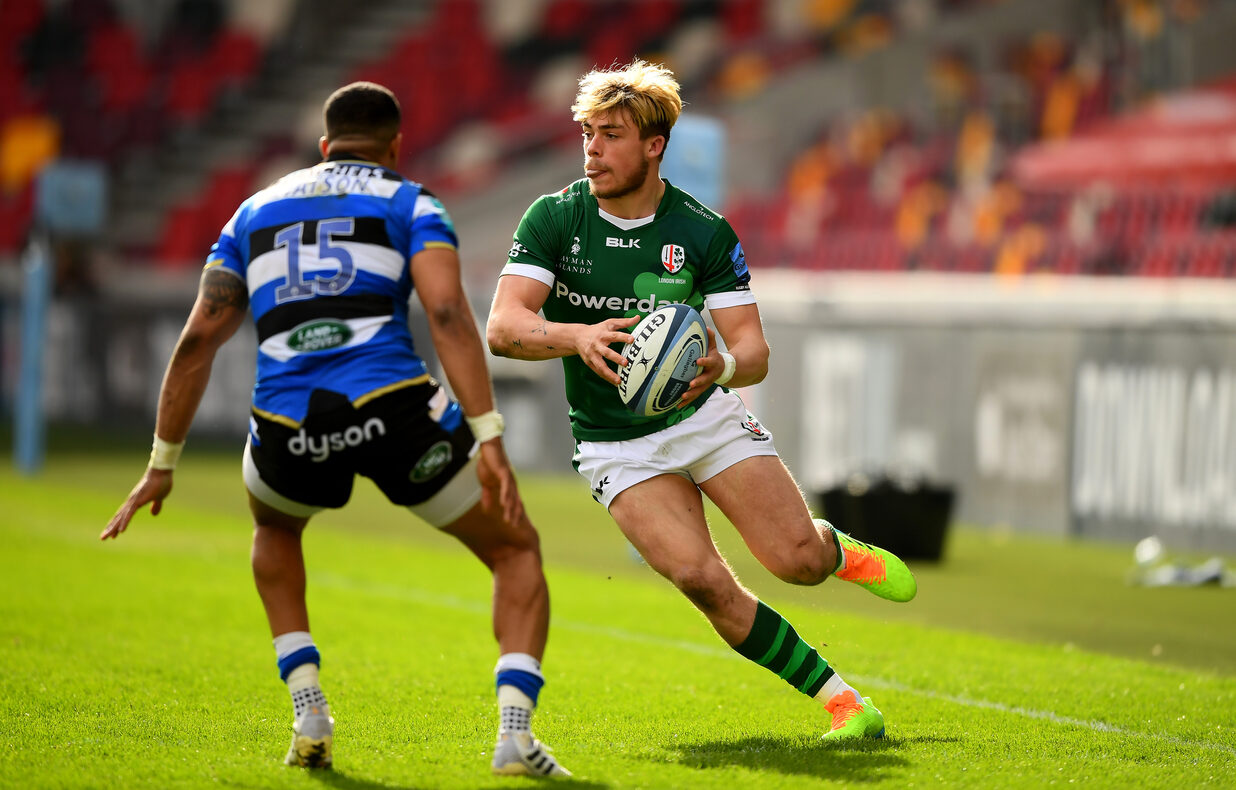 Declan Kidney has confirmed the squad that will take on Cardiff Blues in the European Rugby Challenge Cup Round of 16 on Friday (kick-off 5:30pm).

In the front row, Will Goodrick-Clarke, Agustin Creevy and Lovejoy Chawatama combine, with George Nott and Rob Simmons in the second row.

Matt Rogerson captains the side from blindside flanker and Blair Cowan is at openside flanker. Albert Tuisue completes the pack from number 8.

Nick Phipps and Paddy Jackson are the half-back duo, and Theo Brophy Clews joins Curtis Rona in the centres.

An unchanged back three of Ollie Hassell-Collins, Ben Loader and Tom Parton is named.

“Cup rugby is always an exciting prospect, and we are very much looking forward to tomorrow evening’s match” said Declan Kidney, Director of Rugby.

“Cardiff Blues are a well-coached team with international players throughout their squad, with a massive tradition and bank of experience in European competitions.

“We know that it will be a difficult test come 5:30pm on Friday. It has all the makings for a great game of rugby.”