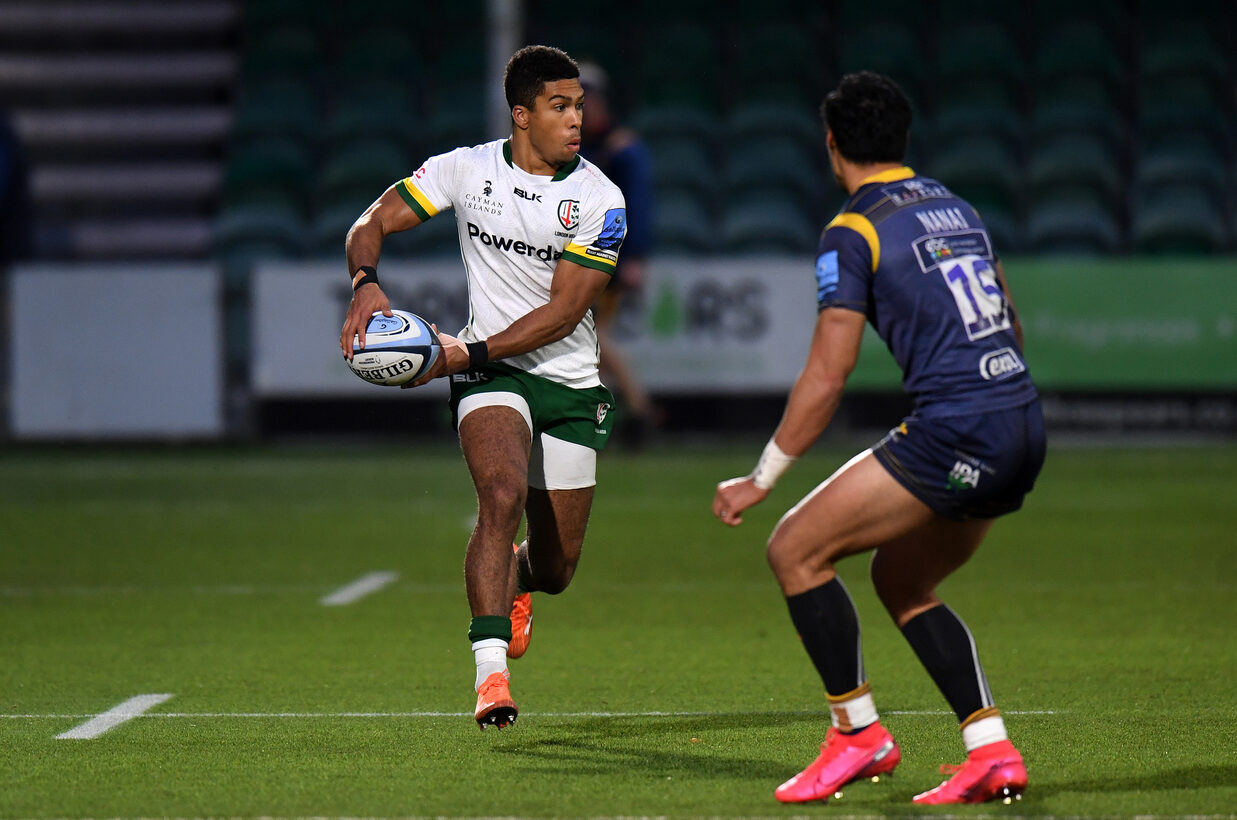 London Irish is set to welcome Leicester Tigers to the Brentford Community Stadium on Sunday (kick-off 4:15pm) for the first rugby fixture at the stadium.

The Gallagher Premiership Round 2 clash will see the Exiles run out at their new home for the first time, beginning a new chapter in the club’s history.

A front row with a vast amount of international experience has been named by Declan Kidney, with Allan Dell, Agustin Creevy and Sekope Kepu the selected trio.

An unchanged second row of George Nott and Andrei Mahu continue from last week’s Worcester fixture, with Seán O’Brien and Blair Cowan set to wear the flanker jerseys. Matt Rogerson completes the pack and captains the side from number 8.

Ben Meehan and Paddy Jackson are the halfback duo, with Billy Meakes and Curtis Rona resuming their partnership in the centres.

In the replacements, there is a welcome return from injury for Steve Mafi, who hasn’t featured for the Exiles since before the 2019/20 season restart.

“Sunday is a momentous day for the club. The squad, the staff and the coaches are all delighted and proud to be involved in this stadium move” said Declan Kidney, Director of Rugby.

“We are a club with a 122-year history, so to be a part of the move is a real honour. It is now up to us to put in a performance on the pitch to remember the occasion by.”