Exiles name side to host Newcastle 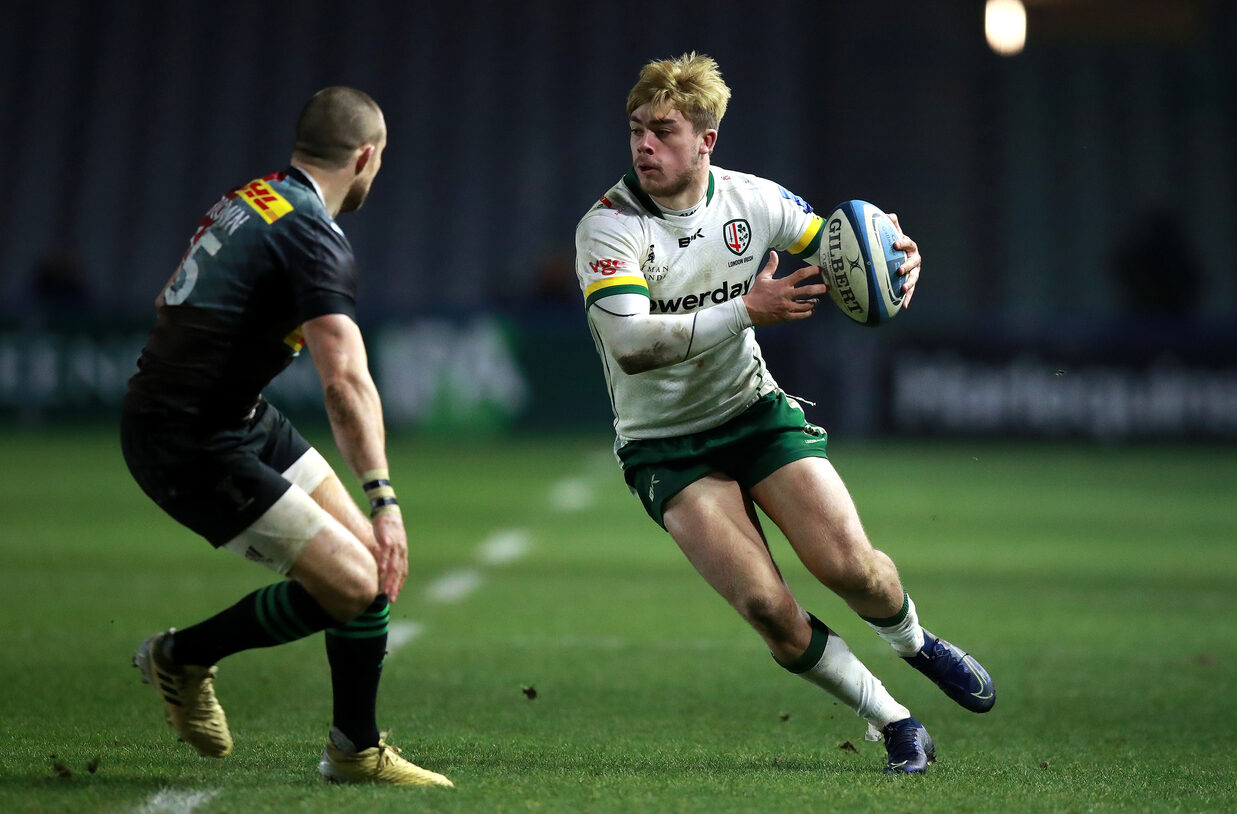 Declan Kidney has named the squad to welcome Newcastle Falcons to the Brentford Community Stadium on Sunday for Round 7 of the Gallagher Premiership (kick-off 2:30pm).

In the front row, Will Goodrick-Clarke, Agustin Creevy and Sekope Kepu combine, with Steve Mafi and Rob Simmons making up the second row. The latter is set to make his first start for London Irish, having made his debut from the replacements against Harlequins.

Matt Rogerson captains the side from blindside flanker and is joined in the back row by Seàn O’Brien and Albert Tuisue.

Nick Phipps and Paddy Jackson are the halfback duo and Billy Meakes resumes his partnership with Curtis Rona in the centres.

London Irish Academy graduates make up the back three, as Ollie Hassell-Collins is named on one wing and the returning Ben Loader on the other. Tom Parton completes the line up from fullback.

Amongst the replacements sees Terrence Hepetema make his return from injury to the match day squad for the first time in the 2020/21 season and, should he be required from the substitutions, Lovejoy Chawatama is set to make his 50th appearance for London Irish.

“We are excited to get back to the Brentford Community Stadium this weekend, with our last outing there coming in mid-December” said Declan Kidney, Director of Rugby.

“The squad have worked hard during the break from fixtures and are ready to get stuck in come Sunday.

“Newcastle are a well drilled outfit under Dean Richards that are in good form, and we are under no illusions that it will be a great contest.”