Exiles name side for season opener 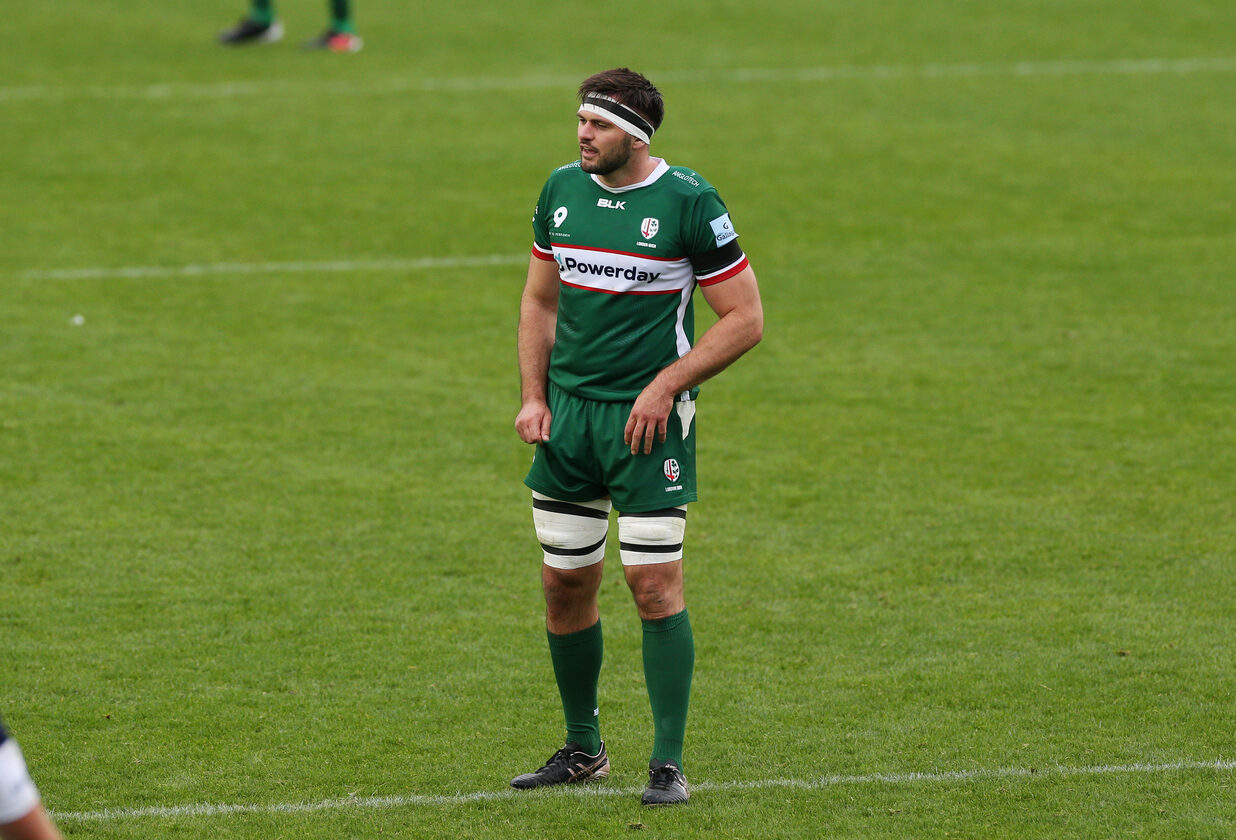 London Irish has named the squad to travel to Sixways Stadium to take on Worcester Warriors in Round 1 of the Gallagher Premiership on Saturday (kick-off 3pm).

Matt Rogerson captains the side for what is set to be his 50th appearance for the Exiles.

Ben Meehan and Paddy Jackson are the halfback duo, as Curtis Rona partners Billy Meakes in the centres, the latter making his debut for London Irish.

Ben Loader and Ollie Hassell-Collins are named on the wings, as Tom Homer is set to don the 15 jersey.

“The players and coaches are excited to get going for the 2020/21 season. A new season always provides for a fresh start and we are looking forward to being back playing after a truncated pre-season.” said Declan Kidney, Director of Rugby.

“There isn’t an easy game in the Premiership, and tomorrow’s trip to Worcester is no different. It will give us a good opportunity to see the progress we’ve made from our last campaign.”