Exiles name side for Gloucester clash 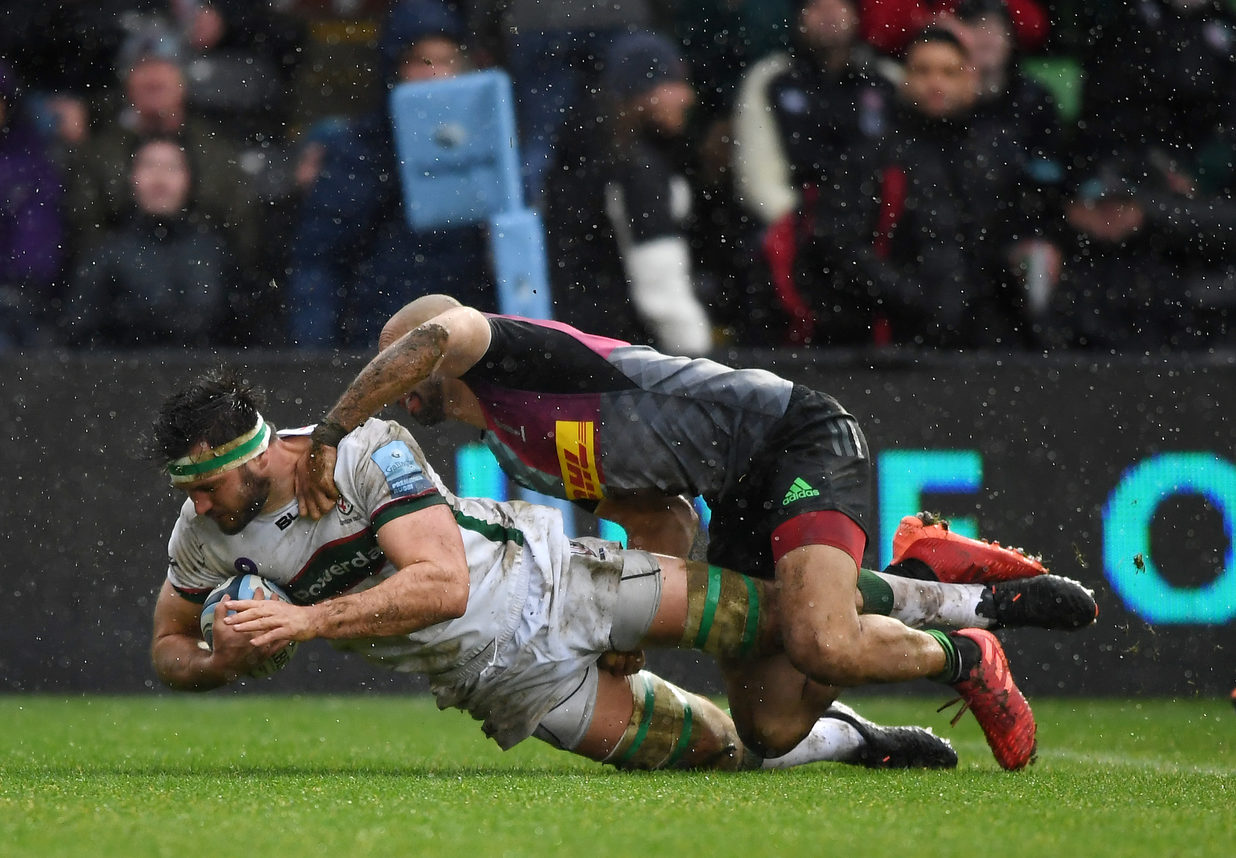 London Irish has announced its squad to welcome Gloucester to the Madejski Stadium tomorrow in Round 11 of the Gallagher Premiership (kick-off 3pm).

Matt Rogerson starts at blindside flanker and Blair Cowan returns to the starting XV at openside flanker after missing out last week due to illness. Albert Tuisue continues in the number 8 position.

Australia international Nick Phipps starts at scrum-half and Stephen Myler is at fly-half, with Terrence Hepetema and Curtis Rona, fresh from his two tries against Harlequins last week, in the midfield.

A back three of Ollie Hassell-Collins, Matt Williams and Ben Loader complete the line-up.

“The squad are looking forward to getting back to the Madejski Stadium for the first time in a few weeks” said Declan Kidney, director of rugby.

“We are keen to take the momentum from the last two outings into this weekend and to put on a good performance for our home supporters.”