Exiles name side for cup trip to Leicester 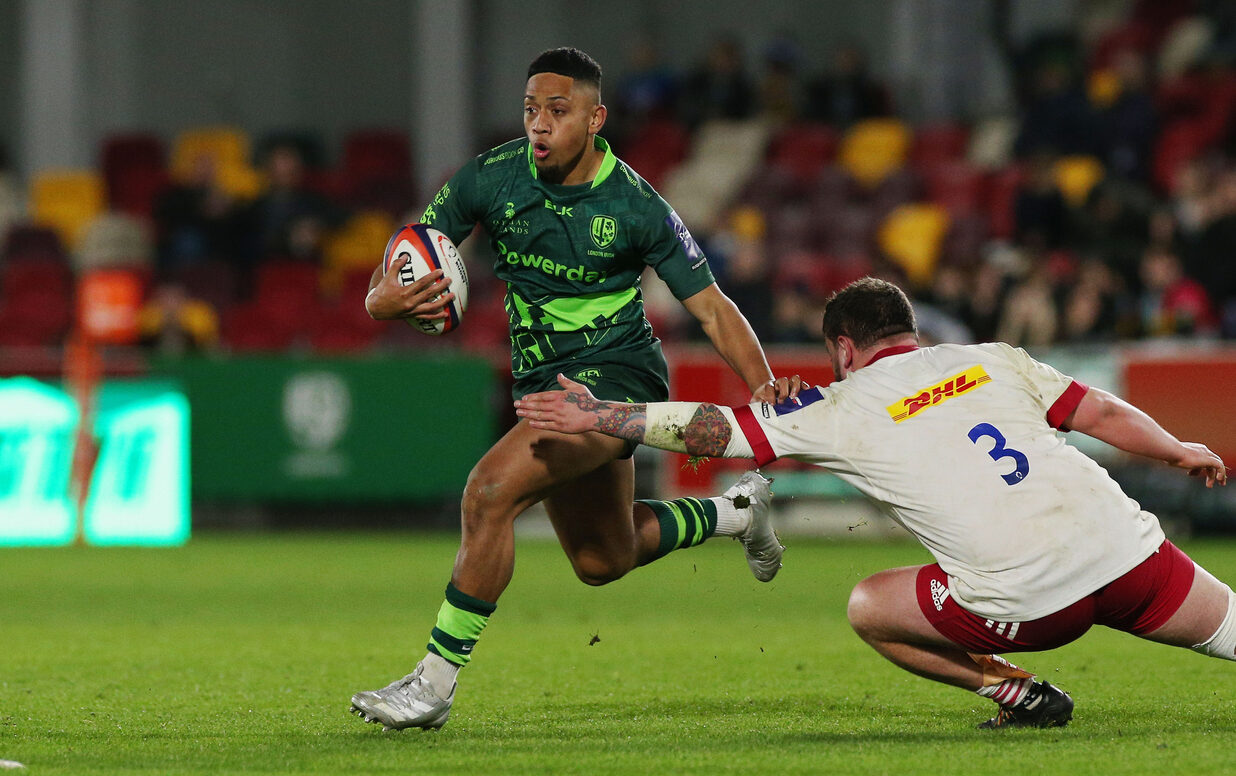 Declan Kidney has confirmed the squad that will travel to Leicester Tigers on Tuesday night for the final round of pool fixtures in the Premiership Rugby Cup (7:45pm kick-off).

Allan Dell, Mike Willemse and Ciaran Parker are named in the front row, with Chandler Cunningham-South, who is making his debut for the Club, and Jack Cooke in the second row.

Ben Donnell makes his return from injury to start in the six jersey and is joined in the back row by another debutant Lucas Brooke, and Josh Smart.

Hugh O’Sullivan and Noel Reid combine to form the halfback duo, as Will Joseph and Phil Cokanasiga link up in the centres

Michael Dykes is the third debutant in the starting XV and is joined in the back three by Cillian Redmond and Henry Arundell.

“It’s a busy week for all clubs in the Premiership, with a midweek game testing the strength in depth of all the squads,” said Declan Kidney, Director of Rugby.

“We head back to Leicester tomorrow evening, and we will endeavour to have learned and improved from when we played them in the league just over two weeks ago.

“Leicester are going well this season on all fronts, and we are fully aware that they will come loaded tomorrow evening to secure a semi-final berth in this competition.

“For our part, we need to learn from the last time we played them, but also concentrate and work on playing our own game. We have 15 players in tomorrow’s match day squad that have come through our Academy, this is a testament to all in our Academy programme.”