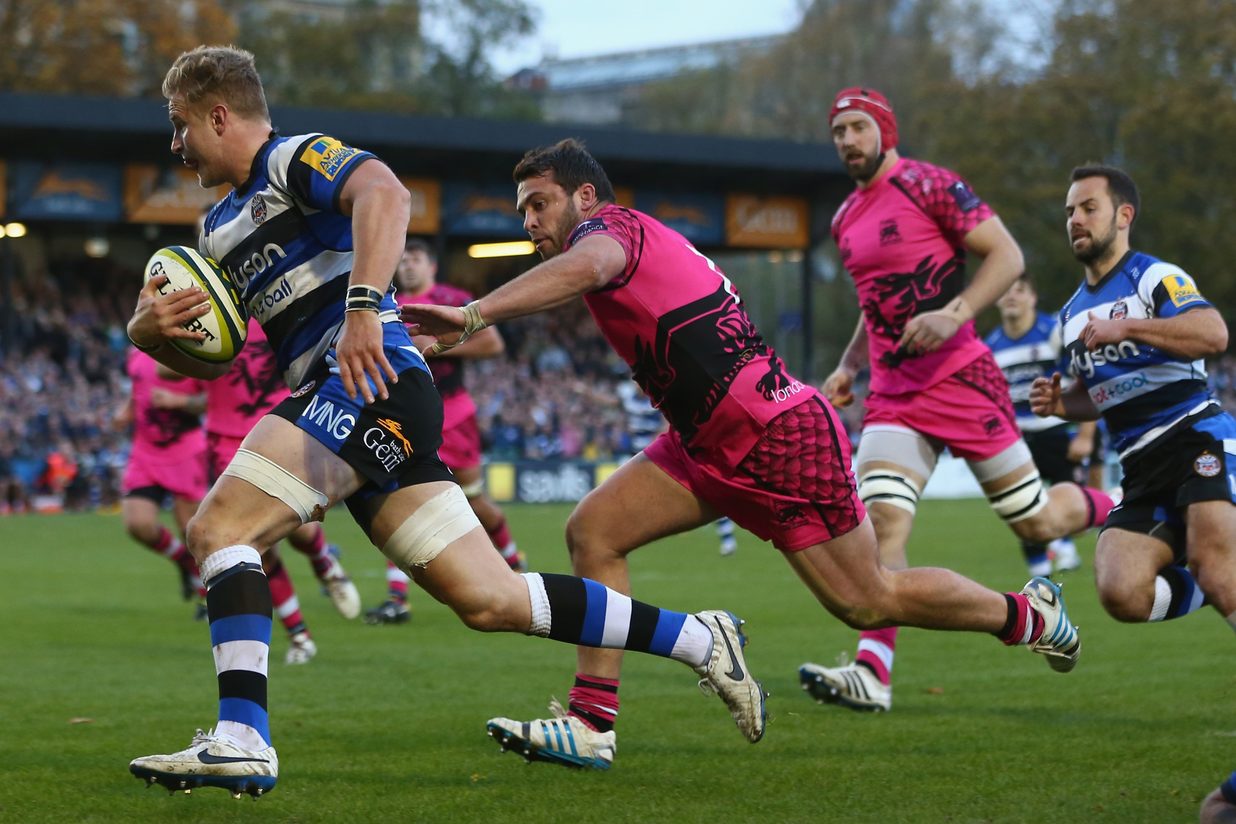 The recruitment drive continues at London Irish with promising Bath Rugby openside flanker Max Northcote-Green the next player to pledge his future to the Exiles ahead of the 2016-17 season.

With Aviva Premiership outings coupled with LV= Cup experience under his belt, the burgeoning talent, who has signed a two-year deal, is an exciting prospect.

Celebrating his 22nd birthday this Saturday, Northcote-Green joined the Bath Rugby Senior Academy in 2013 after taking a year out in Australia where he represented Sydney University Colts.

“I am excited to be joining London Irish next season,” said the former Millfield School pupil, who has represented England at under-16 and under-18 level.

He added: “The back-row is a competitive position at the Club, but I look forward to working hard, proving myself and challenging for a starting position.”

Glenn Delaney, Head of Rugby Operations at London Irish added: “Max has a bright future and we believe he can fulfil his potential when he joins us next season. He has all the characteristics we are looking for in a player and we look forward to welcoming him into the fold next season.”