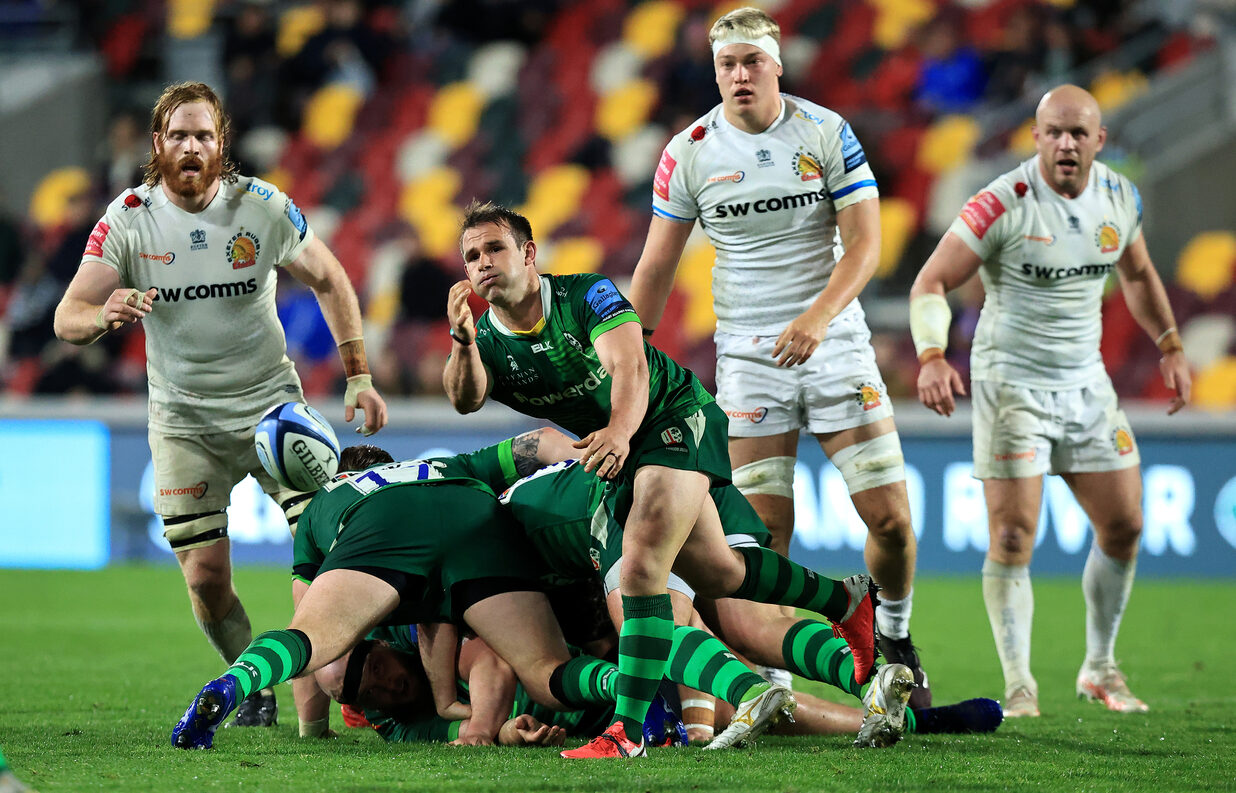 Declan Kidney has today confirmed the matchday squad that is set to make the trip to Kingsholm Stadium on Friday night (kick-off 7:45pm) for Round 20 of the Gallagher Premiership.

Amongst the replacements there is a welcome return from injury for Adam Coleman, who returns to the squad for the first time since early February.

In the front row, Will Goodrick-Clarke, Agustin Creevy and Lovejoy Chawatama combine, with George Nott and Rob Simmons linking up in the second row.

Matt Rogerson captains the side from openside flanker and is joined in the backrow by Ben Donnell and Albert Tuisue.

Nic Groom is given his first start for the Club at scrum-half and is set to form the half back duo with Paddy Jackson, who is at fly-half. Phil Cokanasiga continues his partnership with Curtis Rona in the centres.

Ollie Hassell-Collins and James Stokes are confirmed on each wing, with Tom Parton completing the line-up from full-back.

“Friday night games are always great occasions, and with the return of supporters to Kingsholm, I’m sure it will add to the atmosphere” said Declan Kidney, Director of Rugby.

“Gloucester are a well organised team that are in good form, so we are looking forward to a tough contest.”