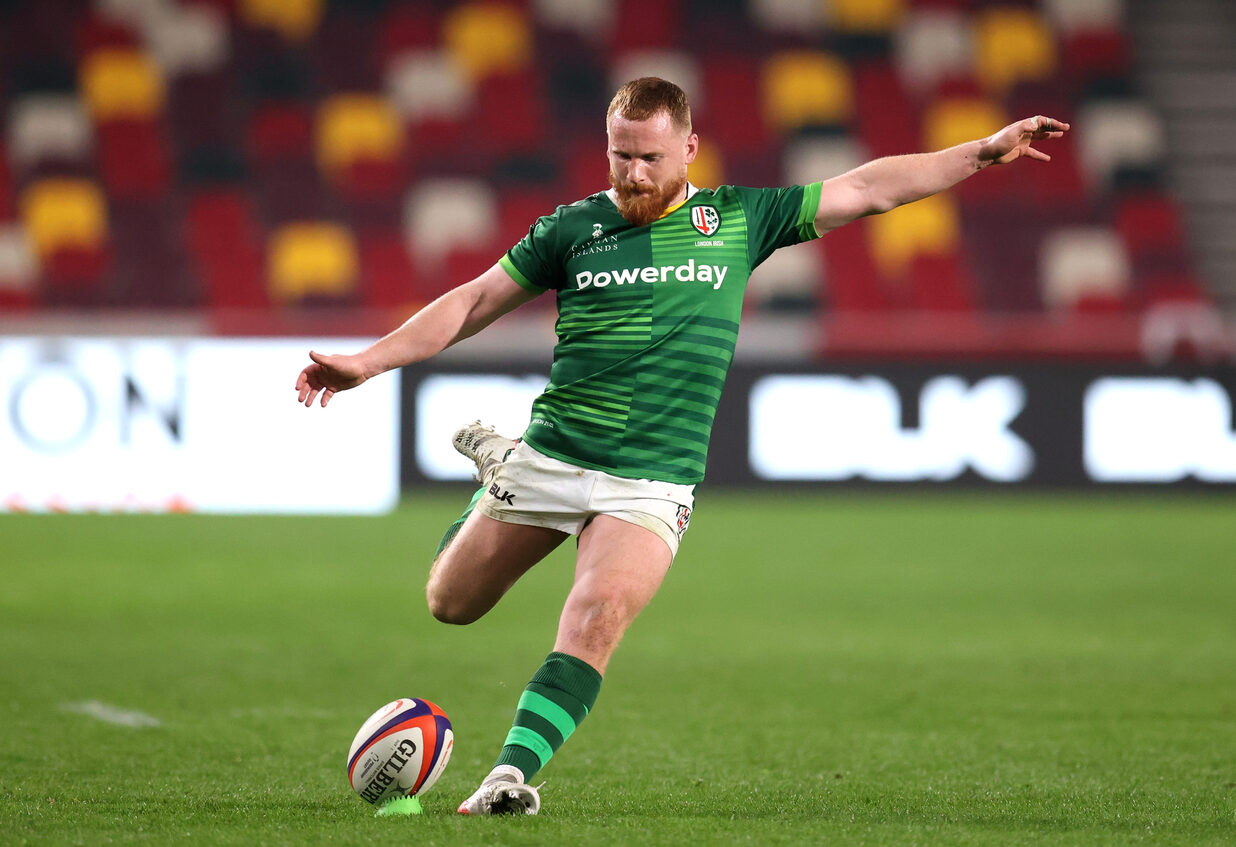 Declan Kidney has named the squad that is set to make the trip to play Section Paloise in Round 1 of the European Rugby Challenge Cup (kick-off 8pm GMT).

The match is available to watch via the European Rugby website by clicking here.

Facundo Gigena and Ollie Hoskins are the starting prop duo and are joined in the front row by Reece Marshall, who is set to make his debut for the Club after joining on loan earlier this week.

George Nott and Rob Simmons combine in the second row, with the latter captaining the side.

Tom Pearson and Juan Martin Gonzalez are confirmed as the flankers and Olly Cracknell continues in the eight jersey.

Ben White and Rory Jennings are the half back duo as Terrence Hepetema links up with Matt Williams in the centres.

Lucio Cinti is set to make his debut for the Exiles on the wing, with James Stokes and Tom Parton completing the back three.

“Heading into European action is an exciting prospect because we get to test ourselves against different styles of rugby,” said Declan Kidney, Director of Rugby.

“We know that Pau are a tough side having played them in last season’s European campaign.

“An evening kick-off in front of the passionate French supporters is a unique experience and one that we are looking forward to.”