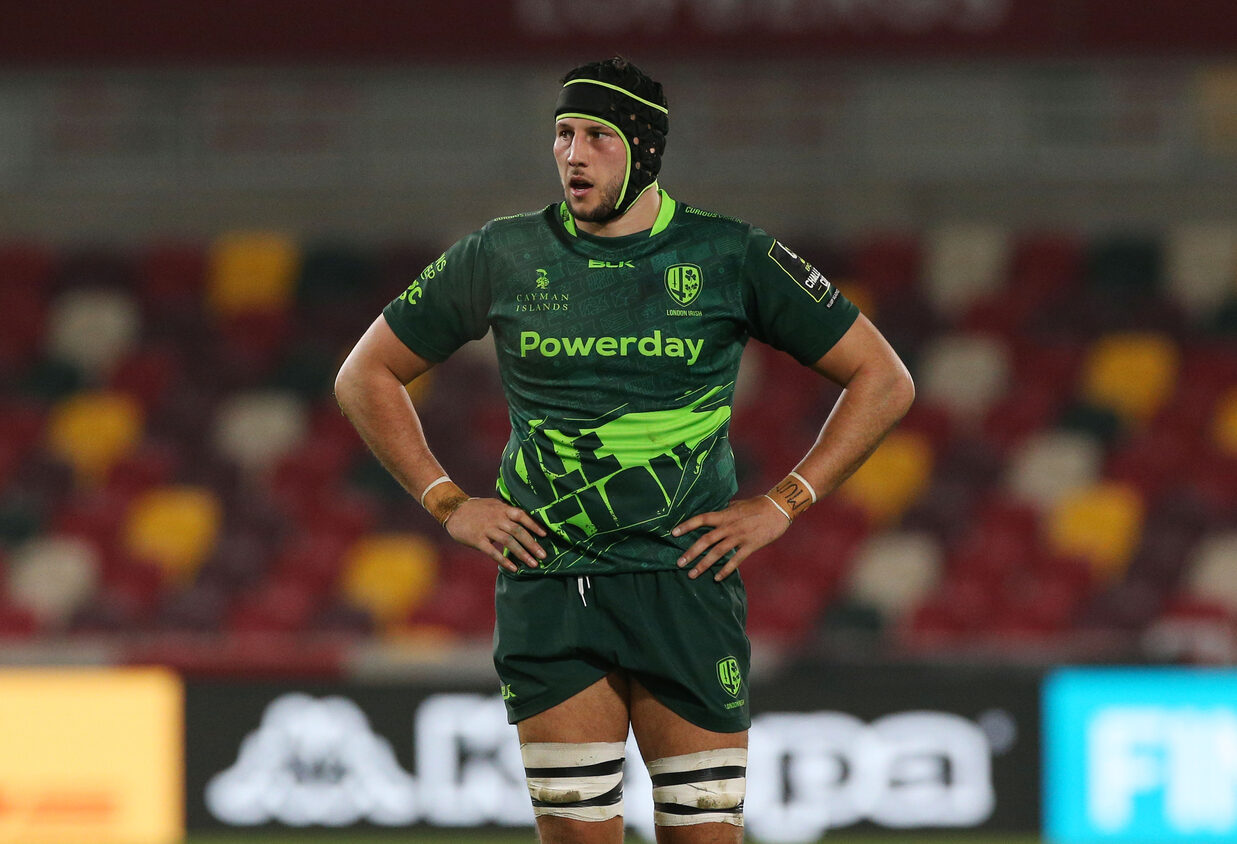 London Irish have named the squad that will head to the StoneX Stadium to take on Saracens in Round 4 of the European Rugby Challenge Cup (3:15pm kick-off).

Facundo Gigena, Matt Cornish and Marcel van der Merwe are confirmed in the front row, with George Nott and Adam Coleman in the second row. Coleman will captain the side from the five jersey.

Matt Rogerson, Juan Martin Gonzalez, and Olly Cracknell make up the back row.

Ben White and Rory Jennings are the half back duo, whilst the centre partnership sees Matt Williams set to make his 50th appearance for the Club alongside Lucio Cinti.

Ollie Hassell-Collins, Kyle Rowe and James Stokes are confirmed as the back three.

“Saracens, we know, will come at us fully loaded, because they will know that qualification for the knock-out rounds is still in their control,” said Declan Kidney, Director of Rugby.

“For us, playing against a club with a big history of success in European competitions is a huge challenge, but one that all the boys are looking forward to.”