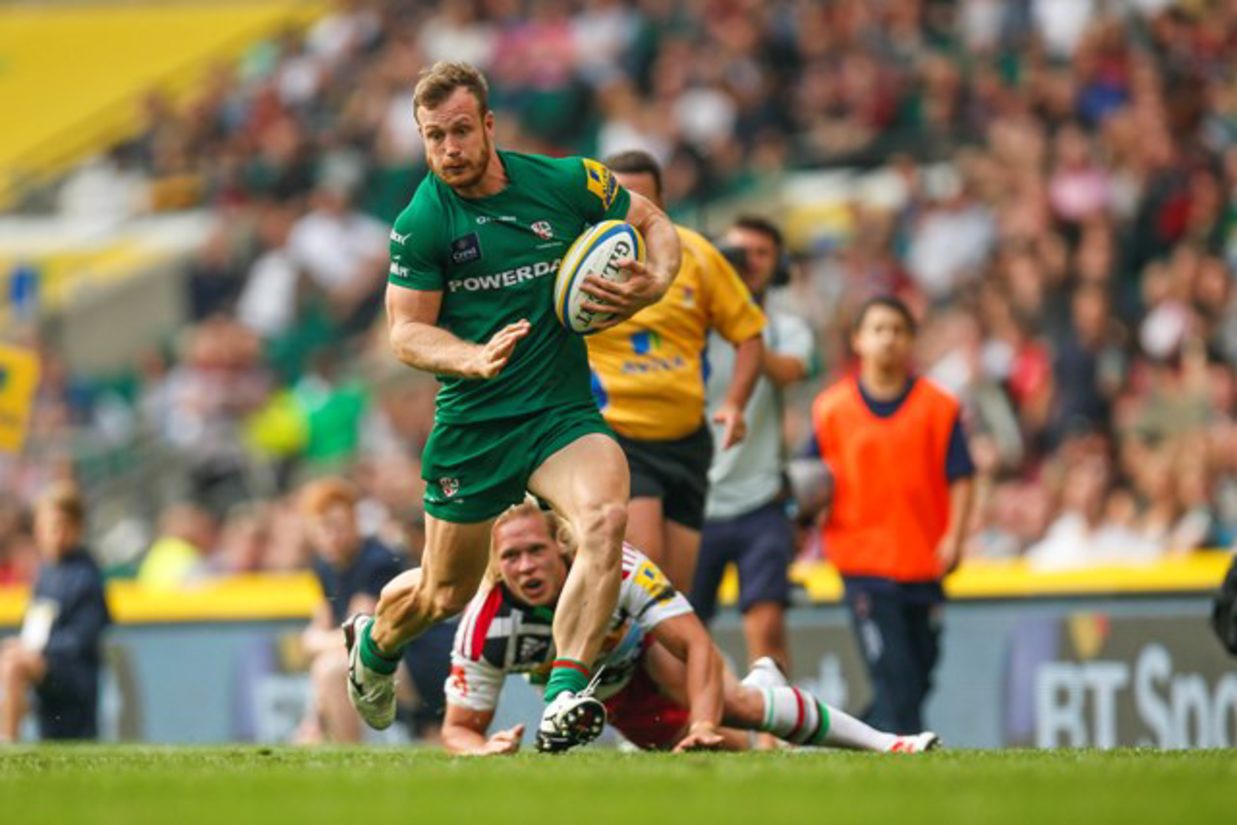 Jebb Sinclair and Luke Narraway will both make their first starts of the season tomorrow afternoon as London Irish welcome Saracens to Madejski Stadium for the Aviva Premiership encounter (kick-off 3pm).

Jebb Sinclair will start in the second row alongside Captain George Skivington, with Luke Narraway playing at number 8. Irish come into the match on a six day turnaround, hence the rotation of the forward pack.

Tom Court, David Paice and Halani Aulika make up the front row with the Canadian International, Jebb Sinclair, playing alongside George Skivington in the second row.  Blair Cowan and Ofisa Treviranus will line up alongside Luke Narraway in the back row.

Chris Noakes and Scott Steele form the half back pairing with Shane Geraghty and Fergus Mulchrone in the centre. Andrew Fenby, Alex Lewington and James Short form the back three.

London Irish Director of Rugby, Brian Smith said: “It is great to be playing our first match of the season at Madejski Stadium against Saracens tomorrow. We’ve made a couple of changes to inject some energy and enthusiasm. We have decided to go with a six two split on the bench as we know it will play a crucial role. Saracens are the form team right now so we’ll have to be at our best, and we intend to be.”