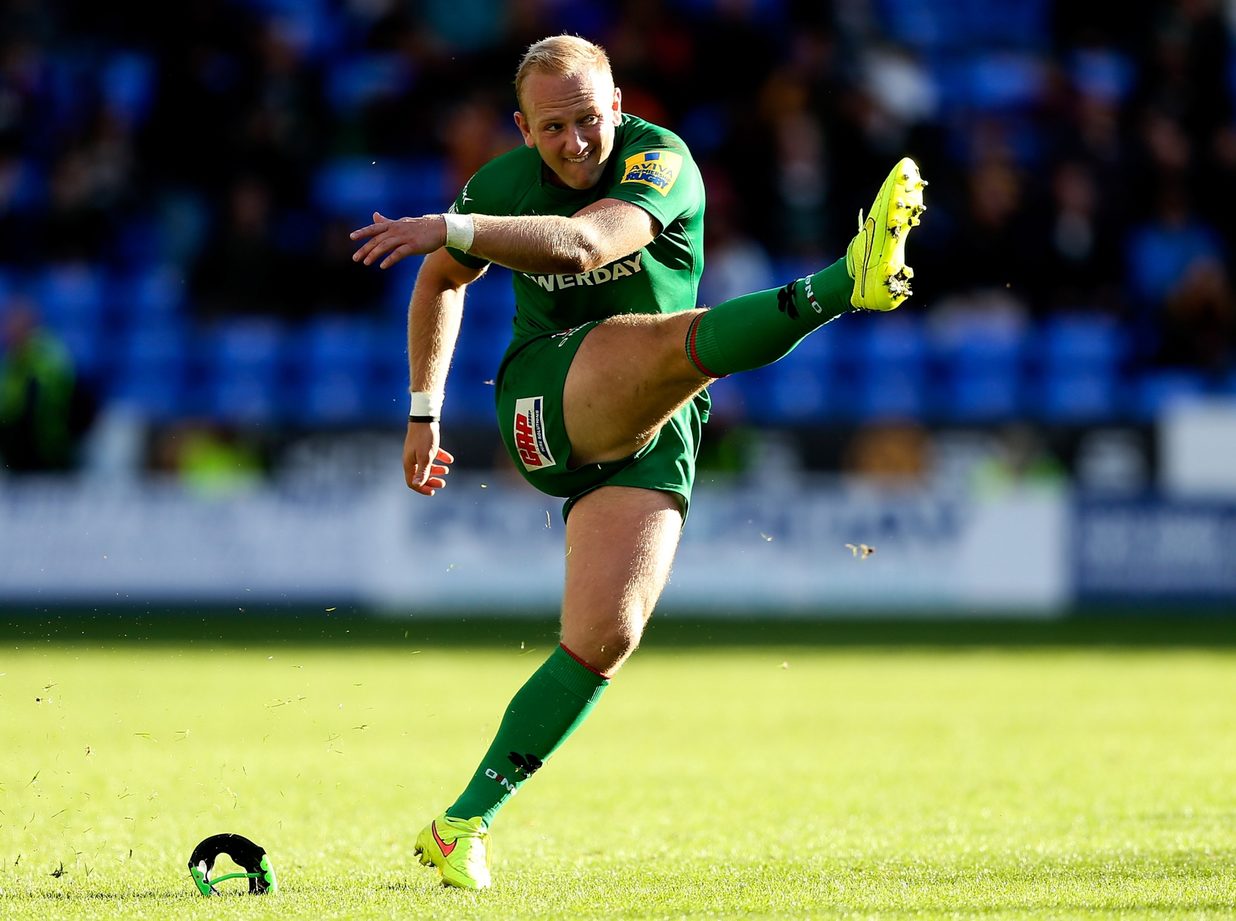 London Irish Head Coach, Glenn Delaney, has made three changes to his starting line-up for his sides’ Aviva Premiership encounter against Gloucester on Saturday (kick-off 3pm).

All three changes come in the backline, with the pack unchanged from the last outing versus Bath.

Tom Court, David Paice and Richard Palframan pack down in the front row with George Skivington captaining the side from the second row alongside Jebb Sinclair. The back row sees number eight Tom Guest joined by Blair Cowan on the openside and Luke Narraway at blindside flanker.

Tomás O’Leary comes in to start at scrum half, forming a halfback partnership with Chris Noakes. Shane Geraghty starts at inside centre, with Eoin Griffin outside him.

In the back three, James Short and Alex Lewington start on the wings with Andrew Fenby at full-back.

London Irish Head Coach, Glenn Delaney, said of his selection; “We have made a few changes this week. There have been a couple of players who have picked up knocks and the guys who have come in have earned their place. Gloucester will be buoyed coming off the back of their Challenge Cup win so it will be a big challenge for us in one of the great traditional grounds of English rugby.”

Players unavailable due to injury: