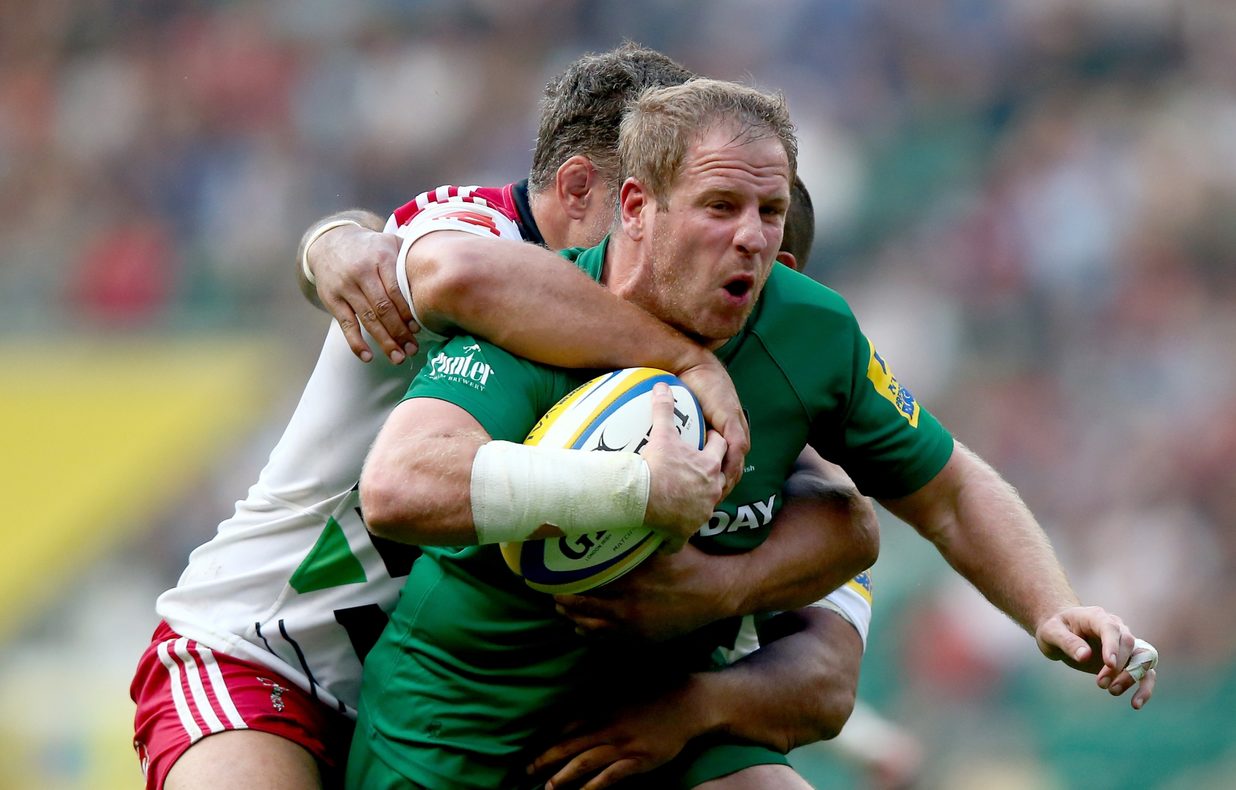 London Irish has made five changes for this weekend’s Aviva Premiership encounter against Exeter Chiefs at the Madejski Stadium.

Halani Aulika returns to the starting line-up, packing down in the front row alongside Tom Court and David Paice with Geoff Cross moving to the bench.

The second row partnership of captain George Skivington and Nic Rouse remains unchanged and Blair Cowan returns to start at openside flanker with Tom Guest starting on the blindside flank and Ofisa Treviranus at number eight.

Scott Steele and Shane Geraghty retain their half back partnership with Eoin Griffin retuning to the side to partner Fergus Mulchrone in the midfield.

Andrew Fenby starts at full-back, with Tom Homer moving onto the bench; Alex Lewington and Topsy Ojo start on the wings.

Harry Allen and Matt Parr join Cross as replacement front row with Dan Leo and Kieran Low the other substitutes up front. Tomás O’Leary and Myles Dorrian make up the backs replacements alongside Homer.

Director of Rugby Brian Smith said: “We have changed things up a little bit this week. It is great to get Blair back and the other guys who have come in deserve their shot. We didn’t start as well as we would have liked at Sandy Park earlier on in the season so the boys are keen to get out there and put it right. Exeter are a top quality side so we are looking for a big performance from the squad. We are back at home this week where we have done well the last couple of games so we can’t wait to get out there in front of our supporters.”