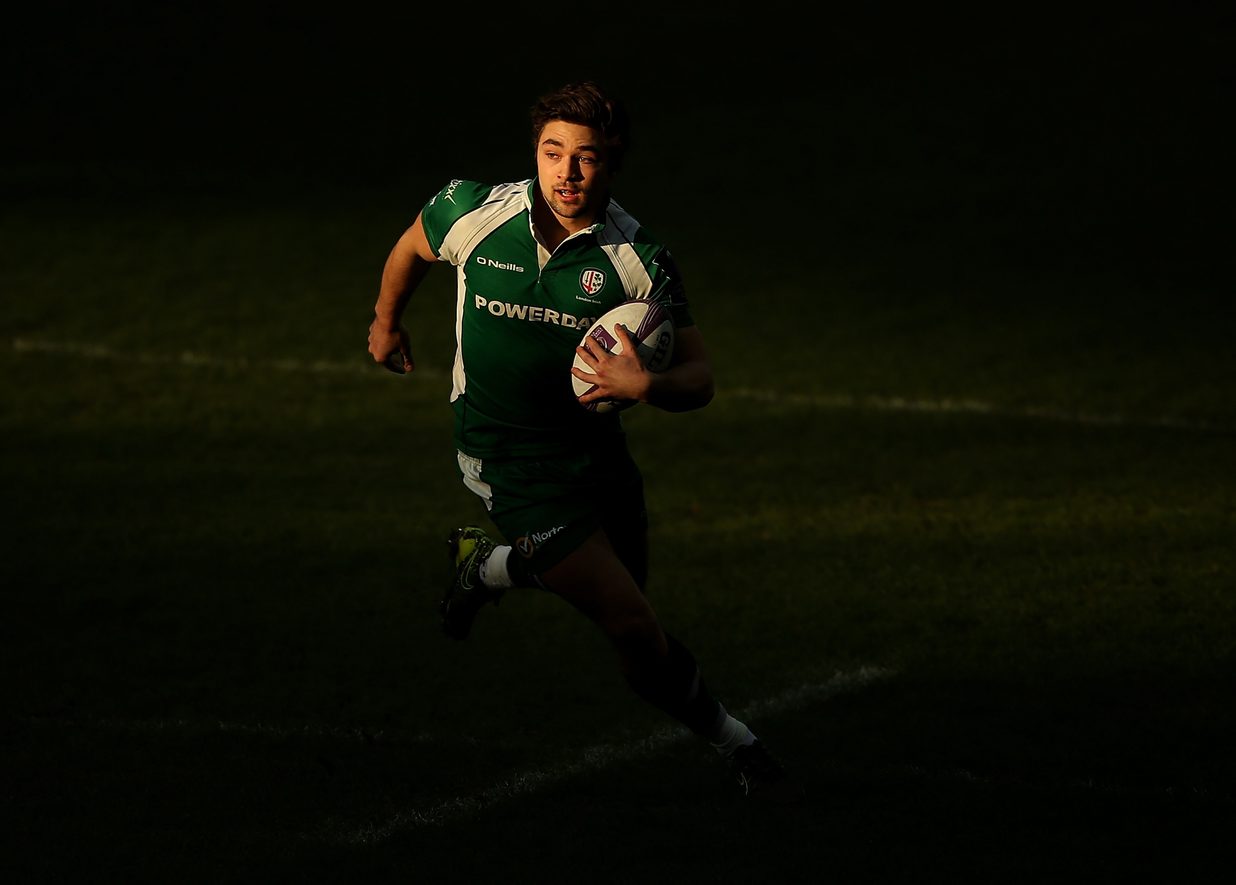 London Irish have set up a European Challenge Cup quarter final against Harlequins at The Stoop after recording a bonus point victory against Agen this evening.

The 31-17 win and results falling the way of Tom Coventry's side were enough to ensure his team of a showdown with local rivals Harlequins in the knock-out stages.

Newcastle's victory over Brive and Grenoble's win against Edinburgh and denying the Scots a losing bonus point sees Irish through to the quarter finals for the second year in a row.

The Exiles went into the contest knowing nothing that less than a bonus point victory would be enough to qualify for the quarter finals. Tom Coventry's side also needed other results in the group to go his way meaning Grenoble had to beat Edinburgh and deny the Scottish outfit a bonus point.

Topsy Ojo captained London Irish from the wing in an all Academy back three with Tom Fowlie and Theo Brophy Clews. The 23 man squad included nine players with an Academy back ground.

In a big game it was always going to be important to make a good start and that is exactly what happened. The Irish front row got early dominance at scrum time and after Shane Geraghty booted the resulting kick within five metres of the Agen try line, the Irish forward pack took over. From the line-out the forwards executed the perfect driving maul to allow Luke Narraway to drive his way over.

Eight minutes later and Irish had their second and it was built on great defensive work. Fergus Mulchrone and Dom Waldouck turned the ball over in the Agen 22 and the Exiles had the patience and composure to work an opening for Tom Fowlie who scored in the corner. Geraghty kicked the difficult conversion to make it 12-0 after 18 minutes.

Francois Bouvier got the hosts on the board with a straightforward penalty, but minutes later Tom Smallbone bundled his way over for Irish's third try and his second in Europe this season. Geraghty's conversion made it 19-3 with 10 minutes of the half remaining.

Filipo Nakosi crossed in the corner for the hosts just before the break and Bouvier's conversion made it 19-10 in Irish's favour at half time.

A nervy second stanza followed and those nerves were not made any easier by replacement Agen hooker, Jalil Narjissi scoring a try and Francois Bouvier's conversion cutting the Irish lead to just two points at 19-17.

Fergus Mulchrone dotted down for the bonus point score with 15 minutes remaining. Pressure upfront was again rewarded and Mulchrone beat his opposite man one on one to score to make it 24-17 heading into the final 10 minutes.

The Exiles dominance at scrum time was rewarded once more with a penalty try before the end to ensure the victory. As news came in from the Stade Des Alps of a Grenoble win and no bonus point for Edinburgh, a quarter final berth was assured.

Aviva Premiership action resumes next week with a trip to the AJ Bell stadium to take on Sale.