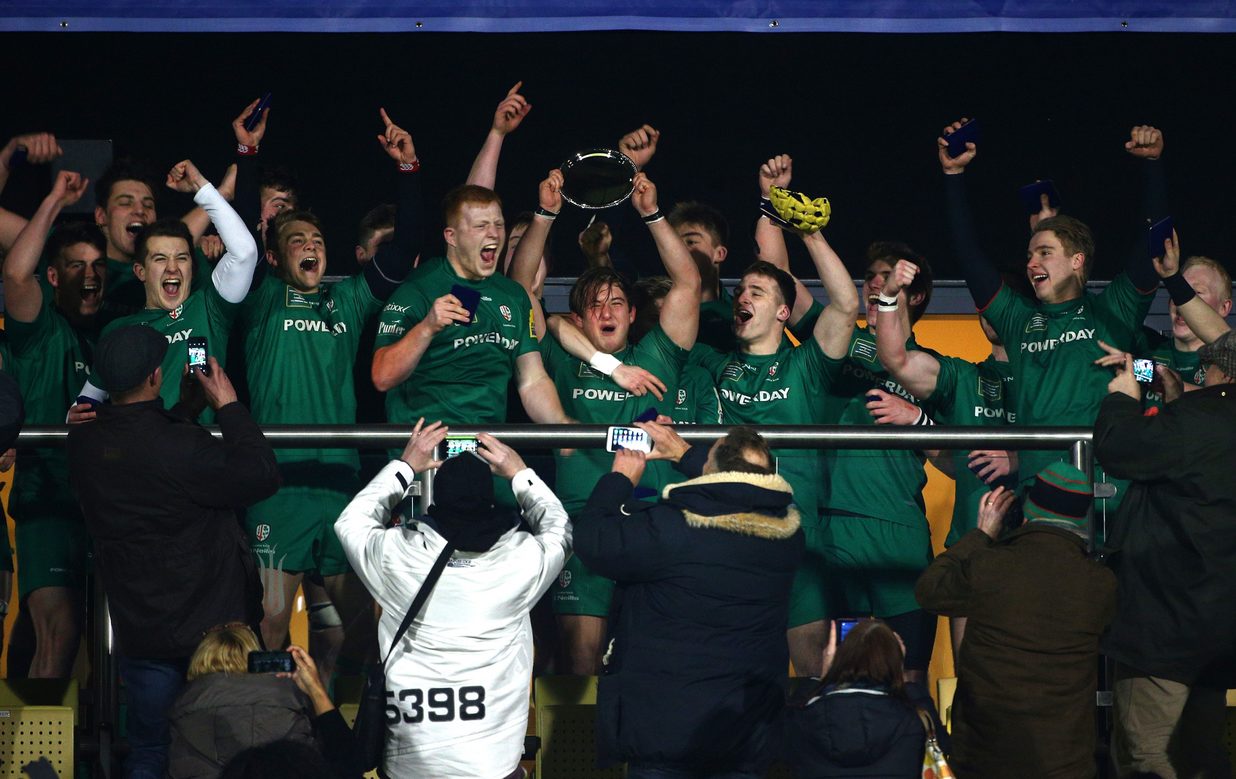 London Irish have strengthened their Senior Academy with the addition of five players ahead of the 2016-17 campaign.

Ross Neal, Harry Elrington, Connor Murphy and Joe Cockanasiga have all re-signed, while Matt Williams, Tom Parton, Rory Brand, Isaac Curtis Harris and Matt Kouris have all joined the Senior Academy ranks as the Club continues to build for the future.

Cockanasiga, Williams, Parton, Brand and Kouris, who were all part of the Exiles’ under-18s side that defeated Gloucester to be crowned Premiership Rugby champions earlier this year, have each represented England at age group level.

Academy Director Nick Kennedy said: “We have a talented group of players here at the Club who are all hungry to develop their rugby with London Irish.

“It’s great to welcome a group of players who are passionate about playing for London Irish. Johnny Williams and Theo Brophy Clews have now become full first team squad members which is what the Academy process is all about. They have set the benchmark for any academy player harbouring ambitions of progressing through to the senior set-up.”

Click here to view our academy talent in action.