Exiles announce side to welcome Saracens to The Stoop 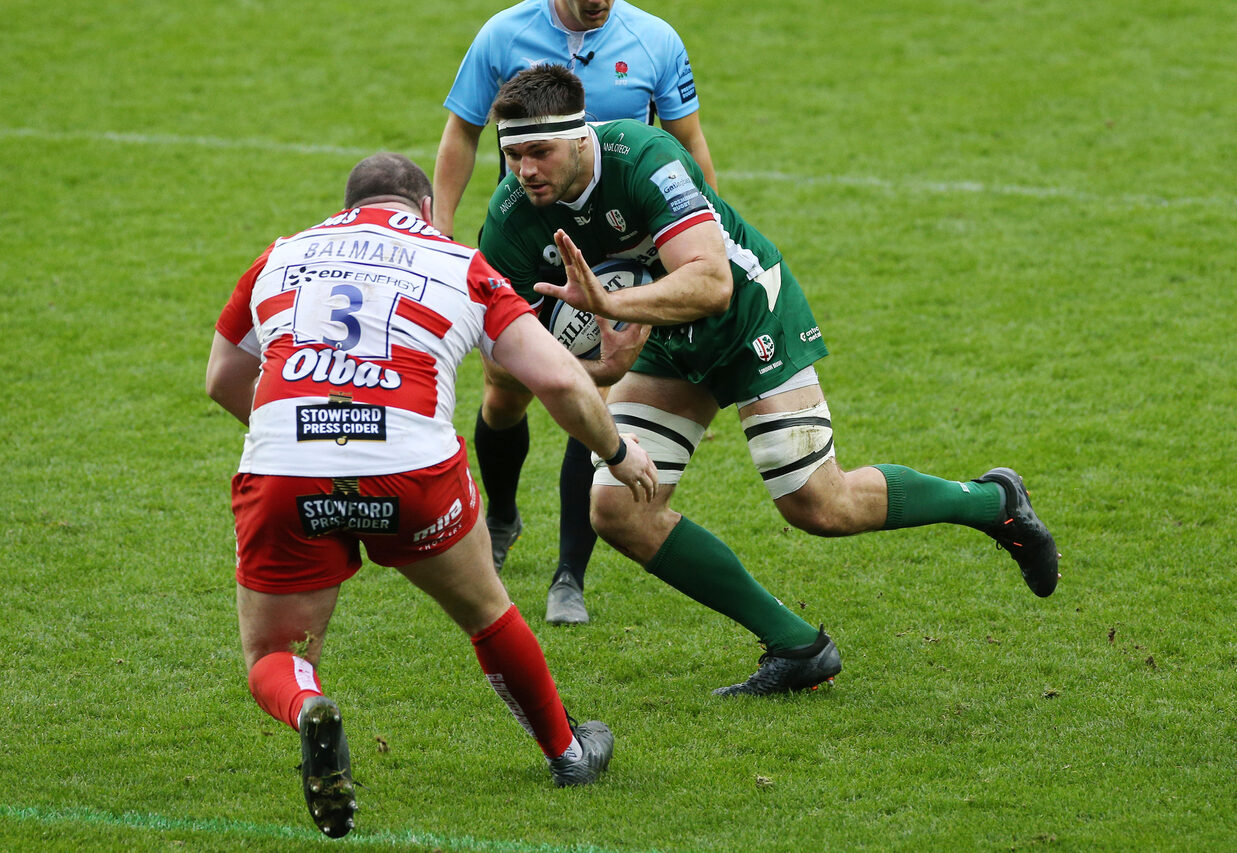 London Irish has confirmed the squad to host Saracens at The Stoop on Monday for Round 17 of the Gallagher Premiership (kick-off 1pm).

Declan Kidney has named nine players in the starting XV who have come through, or are still in, the London Irish Academy, whilst also handing debuts to Agustin Creevy and Dan Norton, if the latter is required from the replacements.

Will Goodrick-Clarke and Lovejoy Chawatama accompany debutant Argentina international Agustin Creevy in the front row, with Ben Donnell and Chunya Munga combining in the second row.

Jack Cooke will look to continue his good run of form from blindside flanker and Isaac Curtis-Harris is named at openside flanker. Matt Rogerson completes the pack from number 8 and captains the side.

Rory Brand starts at scrum-half, after making his Premiership debut in Irish’s previous fixture, and is joined in the halfbacks by Jacob Atkins. Matt Williams and Curtis Rona form the centre partnership.

Ross Neal and James Stokes start on either wing, with Tom Parton set to wear the 15 jersey.

“Nine members of the starting XV have been in the London Irish Academy at some point, and that is a credit to work that goes on behind the scenes” said Declan Kidney, Director of Rugby.

“We know that Monday’s match against Saracens will be a challenge due to the quality of their squad, but it is a good chance for us to test ourselves against a great side and we are looking forward to it.”