Exiles all set for Sale showdown 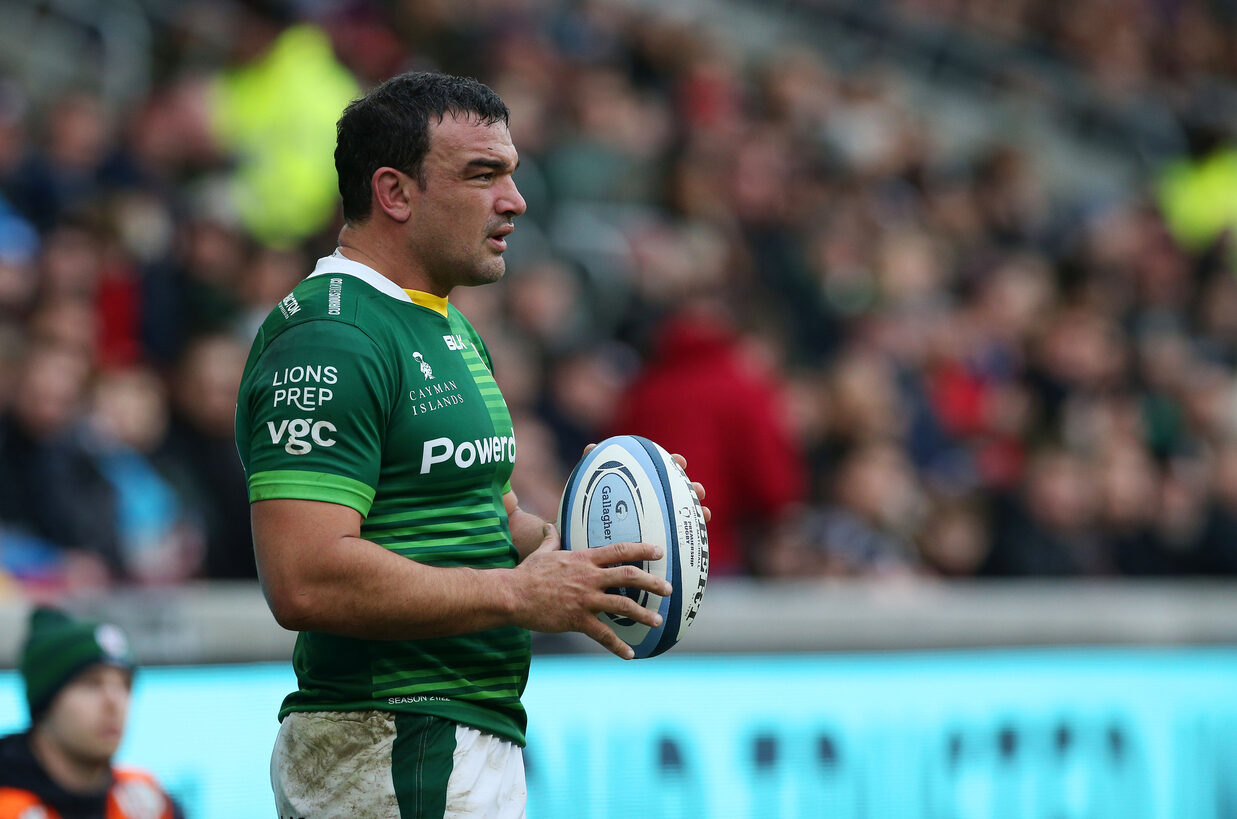 London Irish travel to Sale Sharks in Round 18 of the Gallagher Premiership on Friday night - and Declan Kidney has confirmed the squad that will make the trip to the AJ Bell Stadium.

After back-to-back wins over Bristol Bears and Saracens in the last fortnight, the Exiles face another tough test in the shape of Alex Sanderson’s Sale side, who have won their last five matches in all competitions.

Rob Simmons and Chunya Munga are named in the second row, with Olly Cracknell, Tom Pearson and Albert Tuisue combining in the back row.

Nick Phipps skippers the Exiles from scrum-half, with Paddy Jackson alongside him in the halfbacks.

Curtis Rona and Terrence Hepetema are the centre partnership, with Lucio Cinti and Ollie Hassell-Collins on the wings, and James Stokes at full-back.

“A trip to Sale is one of the toughest away fixtures in the Premiership calendar,” said Declan Kidney, Director of Rugby.

“They’re heading into this fixture in really fine form, so we know we’ll need to perform at our very best on Friday night.

“It’s a fixture we’re looking forward to - these are the matches that you get into the sport for.”