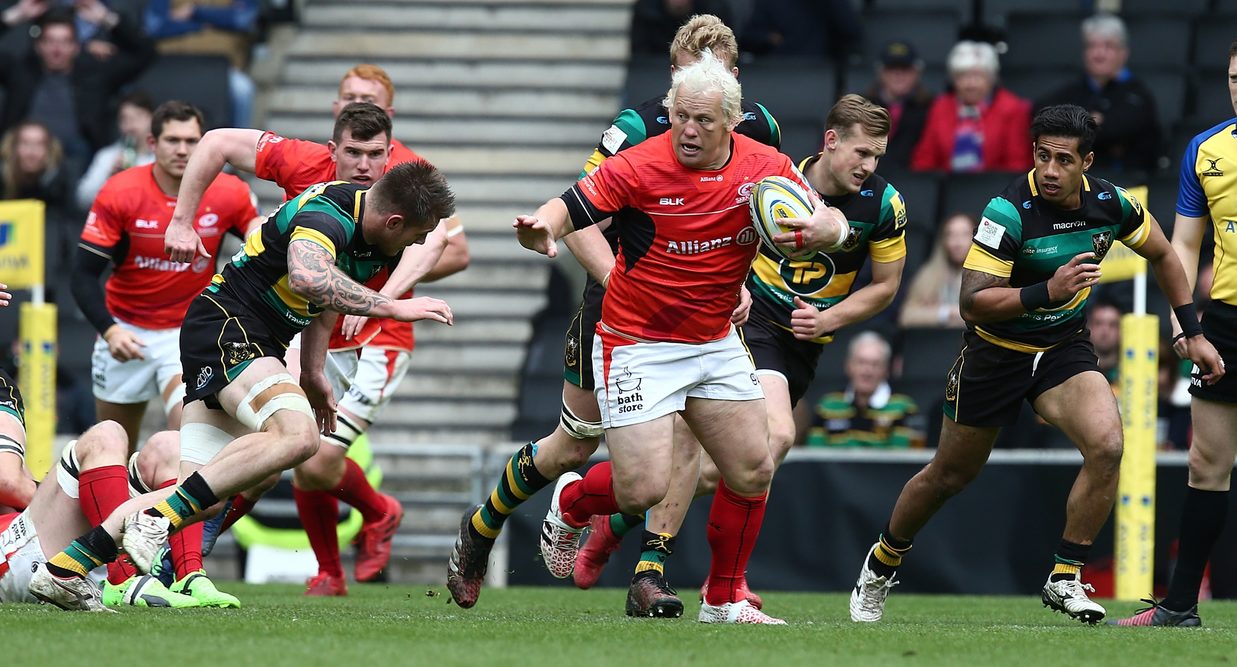 Petrus Du Plessis says Brendan Venter was a key factor in his decision to move to London Irish this summer.

Du Plessis, 35, who played under Venter at Saracens, reveals his initial talks with the Exiles icon gave him the hunger and passion to join Nick Kennedy’s revolution.

“Brendan played a key role in my decision making process and he told me that there was a great culture that was continuing to build towards something special,” said Du Plessis, who recently returned from a holiday in Spain.

“He started at Saracens around the time I signed for them and it’s really exciting to have him at London Irish. It’s great to be linking up with Brendan again and he’s told me how hard the lads work for each other.

“At this stage of my career I needed a new challenge and I’m looking forward to the next chapter in my career on the back of a successful stint with Saracens.

“It’s obviously going to be a massive challenge playing Premiership Rugby, but one which we’re all relishing.”

Venter, 47, a World Cup-winner with the Springboks in 1995, laid the foundations for Saracens’ European and domestic dominance.

Making it clear what he wanted from the tighthead prior to him agreeing terms with the club, Venter was direct in his assertion.

“When I spoke to Brendan before signing the contract he told me that my job was to scrum, maul and listen to the lineout to give the team a massive platform at the set-piece," said the two-time Champions Cup winner.

“That non-negotiable approach is what sets teams apart."

After lifting the European Rugby Champions Cup twice and the Premiership trophy on three occasions, Du Plessis believes the glory days can return to Irish under the stewardship of Kennedy, who himself lifted European Rugby’s top prize with Toulon.

“You need togetherness and that’s when the culture takes off, and the foundations are certainly in place for the club to be successful,” said the South African.

“London Irish is a huge name in rugby circles and is a club steeped in history and tradition. There’s a lot of new faces coming in and we’ve retained a lot of players from the successful Championship season so there’s no reason why we can’t have a good campaign next season.”

Du Plessis follows in the footsteps of a number of stalwart South Africans to pull on the famous London Irish jersey, which include Faan Rautenbach, Danie Coetzee and current Technical Director Venter.

“London Irish has a rich history of having top South African international players in its ranks and all of my wife’s side of the family are Irish so I feel I already have a little connection with the club.

“I’m currently learning all the Irish songs which I’m sure many have seen on my Twitter feed,” added Du Plessis.