EXCLUSIVE: Saia Fainga’a on his move to Irish 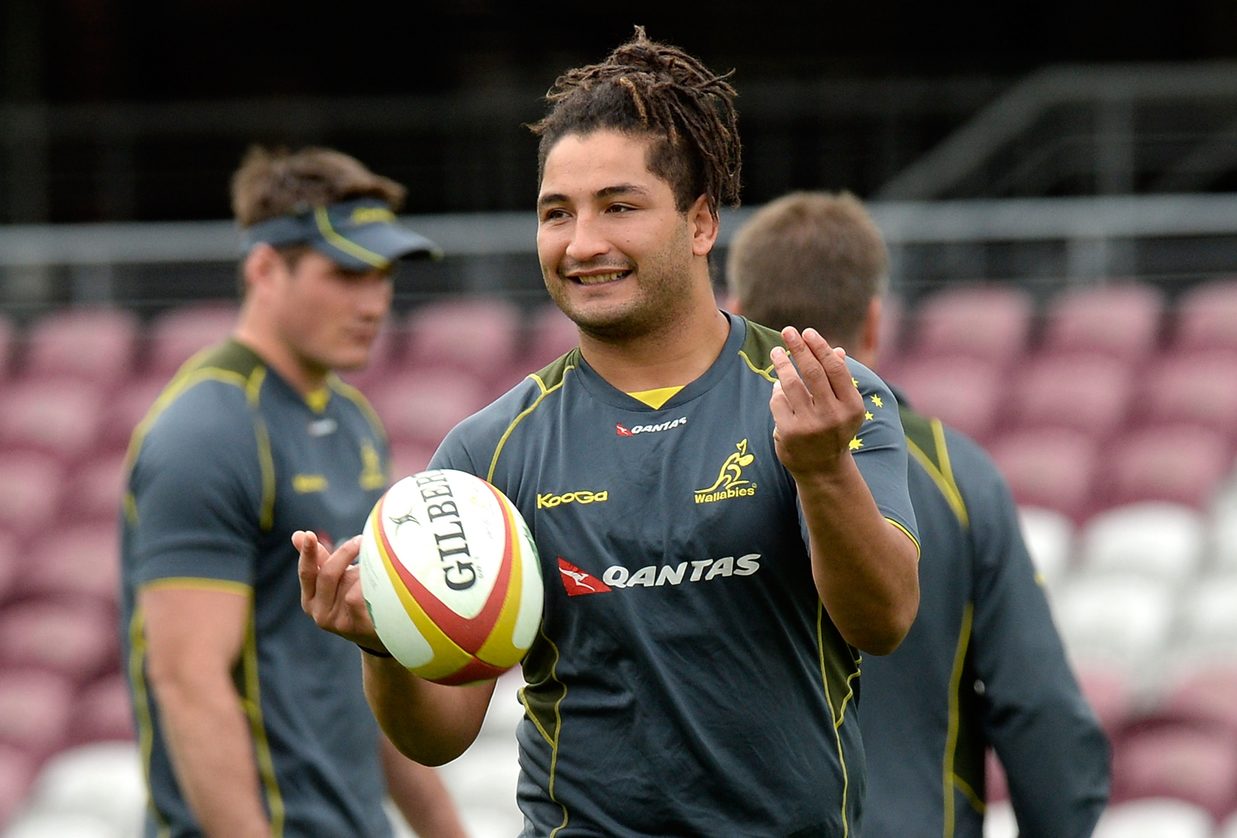 36-times capped Wallaby Saia Fainga’a is relishing his move to London Irish ahead of the 2017/18 season.

The Aussie hooker, who is one of 10 new recruits joining the Exiles revolution, is set to move to the ‘big smoke’ with his wife and two children next month.

Speaking exclusively to London Irish from his New South Wales home, Fainga’a, 30, said: “I’ve been watching the London Irish YouTube videos and you can see how passionate the supporters are and that really excites me.

“It’s clear to see that there is a real buzz around the club at present and the Membership campaign for next season is going from strength to strength.

“I’m really excited to be joining London Irish and I’m moving to a club that has a great culture and has had many years of success in its long history.”

A Super Rugby title-winner with Queensland Reds in 2011 as well as becoming a prominent figure in the Wallabies front row, Fainga’a’s desire to win at the highest level impressed Exiles’ boss Nick Kennedy prior to him agreeing terms.

“I’ve had conversations with Nick and a big focus of his is to instil a winning culture throughout the club and to do whatever it takes to be successful.

With the Premiership Fixture launch taking place on Friday 7 July, the former Brumbies man says he will be watching Irish’s social media feed with great interest.

“I guess you could say that things will start to feel more real for the club when the fixtures come out,” said Fainga’a.

“I’m sure the supporters will be getting ready to plan their weekend trips and days out.”

Revealing what supporters can expect to see from him, he added: “I’m probably well-known for my tackling ability and turning over ball at the breakdown as well as my strengths at the set-piece.

“I like to do the ugly stuff well and impose myself with the big hits and give the guys in the backs the perfect platform for them to attack.”