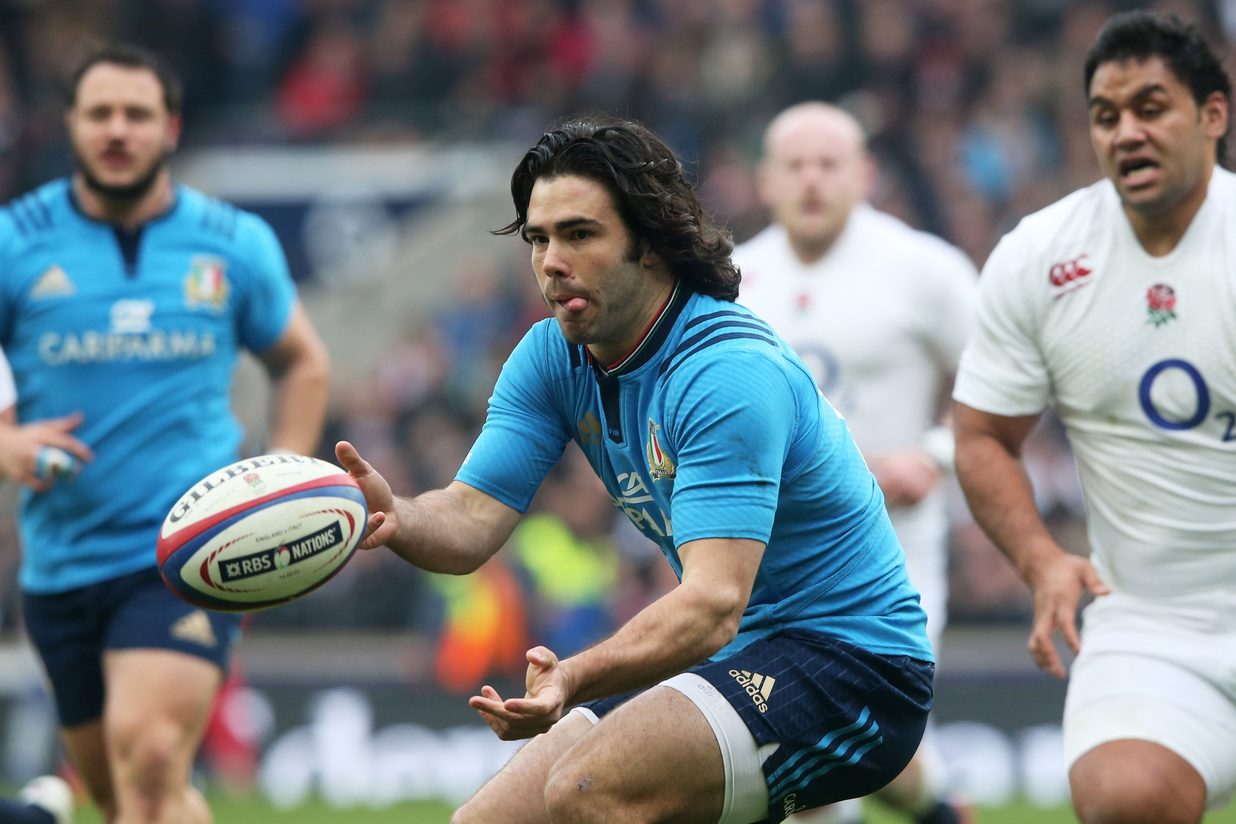 Locked on 89 caps for the Azzurri, the 29-year-old believes a new lease of life will help his chances, but insists his immediate focus is to perform well for Irish.

“Everyone wants to play rugby at international level and I’m no different, but I’m just keen to concentrate on doing well for London Irish and we’ll see how things go after that,” said McLean, who played in each of Italy’s 2017 Six Nations matches.

“I’m looking forward to meeting up with my new teammates and getting stuck into pre-season training, which will undoubtedly be extremely tough ahead of the Premiership campaign.”

Enjoying a 10 year association with the Exiles both as a player and coach, Italy boss O’Shea gave McLean a ringing endorsement of Irish.

“Conor had a lot of good things to say about London Irish, as did Mike Catt and Brendan Venter which made my decision to sign for the club an easy one,” said McLean.

“There is a real culture building within the club at present and I wanted to be a part of it. I want to help out where I can on the field and work hard to be selected week in, week out.”

Launching his playing career at Perth Spirit in 2007, Australian-born McLean who qualifies for Italy through his mother, made the switch to Italian side Calvisano the same year where he spent two seasons prior to his move to Pro12 side Treviso.

McLean enjoyed five seasons with Treviso during which time his international career went from strength to strength.

Revealing what he can bring to the party, McLean added: “I’d like to think I can bring a bit of calmness and experience to the team and help us play an effective brand of rugby every week.

“I’ll be looking to bring positive energy to the squad and help out wherever I can.”